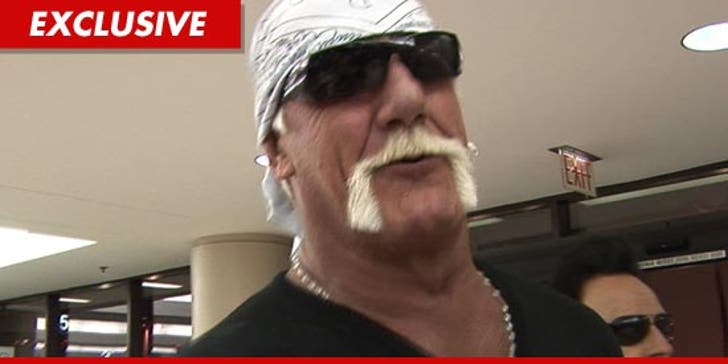 We've seen a portion of the grainy footage -- featuring Hulk getting undressed and a naked, unidentified brunette lying on a bed. The woman is NOT his ex-wife Linda or his current wife Jennifer McDaniel.

In the clip, Hulk pulls his shirt off and brags to his companion, "I started to work out again." Hulk then runs his hands through his blonde hair like he always does.

It's unclear when the tape was shot -- but Vivid honcho Steve Hirsch tells TMZ, he was approached with the tape very recently by a third party.

So far, no word on whether Hirsch or anyone else has made an offer to buy the tape.

Hulk says the tape was "secretly filmed" without his permission -- and now his lawyer's on the rampage ... claiming, "We will take all necessary steps to enforce both civil and criminal liability.” 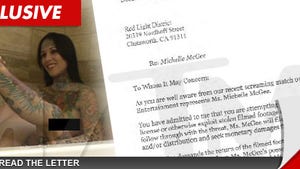