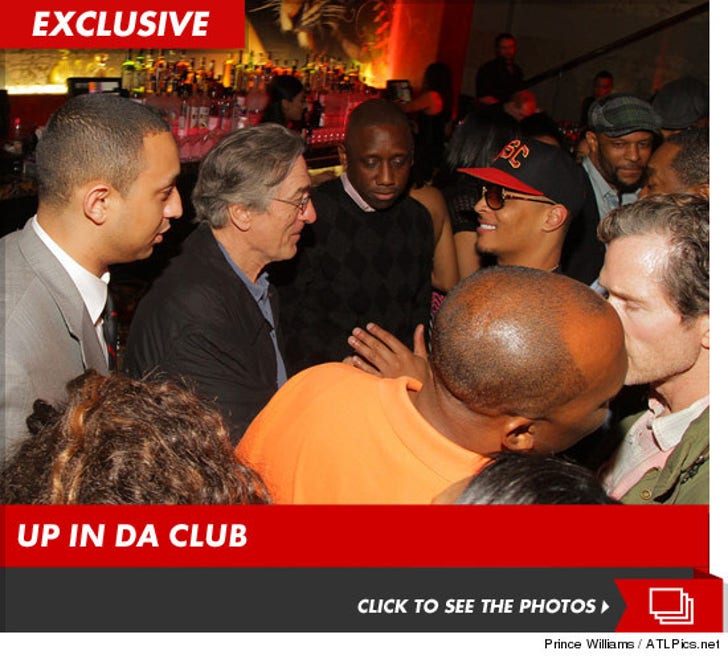 File this under things you never thought you'd see: Rap superstar T.I. hanging out at an Atlanta nightclub ... with 68-year-old Robert De Niro ... and TMZ has the pics.

We're told the two did NOT arrive together ... De Niro originally hit the club -- called Vanquish -- with a friend right when the place opened. But a few hours later, T.I. rolled in ... and when he heard the Oscar winner was in the house, he HAD to meet him.

Sources say the two got along GREAT ... and spent the rest of the night talking and "chillin' together."

We're told Trey Songz and Fabolous were also at the club ... and both made sure to go over to De Niro to shake his hand. 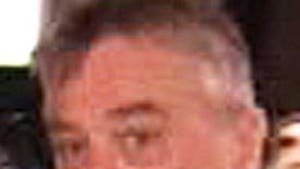 Robert De Niro to Drunk: You Walk in to Me? 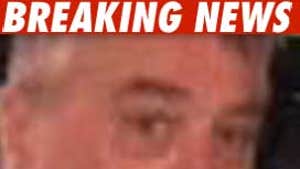 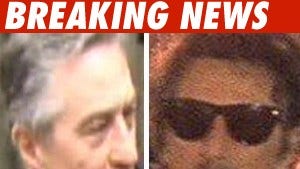