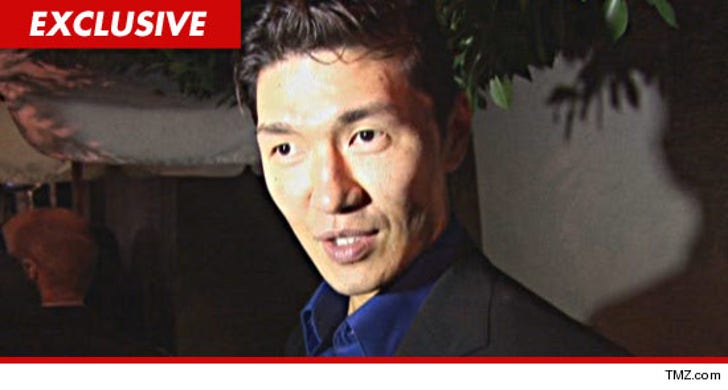 "The Fast and The Furious" bad guy Rick Yune is turning the tables in a super-charged war over high-end womens purses ... SUING the people who claimed he scammed them out of a WHOLE BUNCH of Hermes Birkin handbags.

TMZ broke the story ... Yune, who played the gun-toting villain in the original F&F flick -- was accused of stealing $195,000 from a London couple who claim they paid Yune for 10 Birkin bags ... but never got the goods.

In his countersuit, Yune claims he DID deliver all 10 bags to a man who works for the couple in Dubai. Yune had previously told TMZ he believes it was the couple's employee who ran off with the stuff.

Yune claims he was supposed to receive an additional $95k upon completion of the deal ... but the couple never paid up ... so now, he's suing THEM!

In his lawsuit, filed in L.A. County Superior Court, Yune claims he's extra-pissed because the couple had called him a "criminal" ... when in fact, he has never even "attempted to commit a crime."

Yune is demanding at least $95k.

Moral of the story -- nothing good comes from expensive purses. 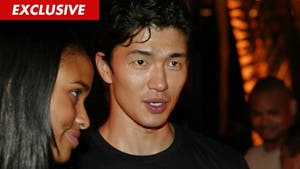