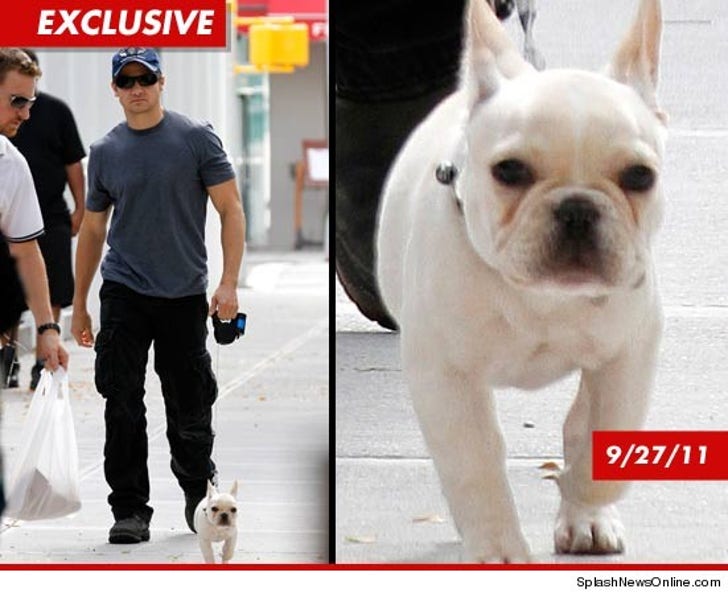 Jeremy's friend and business partner Kristoffer Winters was dogsitting the French bulldog last Saturday in Orange County -- and decided to take it to his nephew's little league baseball game.

We're told the dog was running around the field having fun on a very hot day -- near 80 degrees. Then, at around 2 PM, the pup began to vomit and convulse. Kris -- who had left to get a snack -- returned to find Jeremy's dog dead in a woman's arms.

We're told 3 people tried to give the dog mouth-to-mouth to revive the pooch -- to no avail.

French bulldogs notoriously suffer from heart problems, which could be exacerbated by heat. 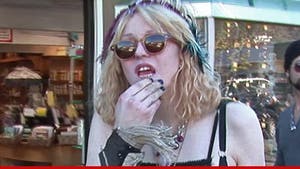 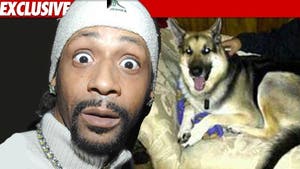