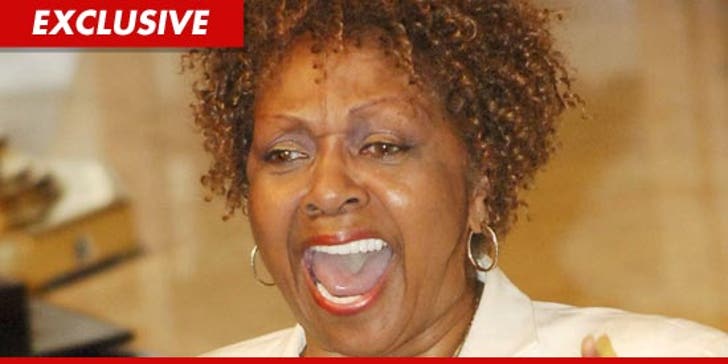 Cissy Houston -- Whitney Houston's mom -- has reacted fiercely to the video we posted Wednesday ... showing Bobbi Kristina and Whitney's "adopted" son Nick Gordon in a romantic grip, and then kissing (below).

Cissy told a close friend, "What they're doing is incestuous." Cissy feels her granddaughter has problems and Nick is taking advantage of her. 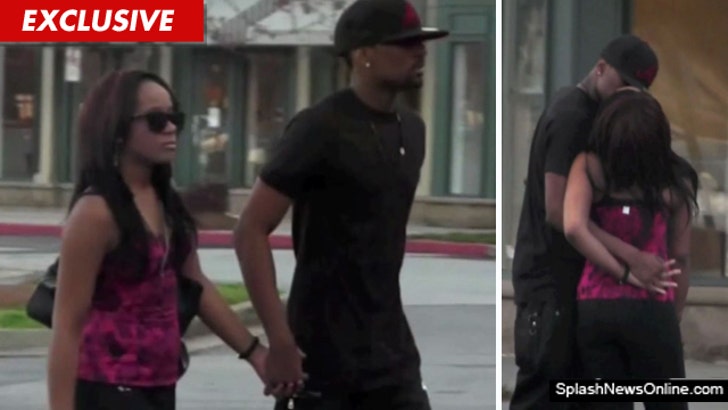 Although Whitney never formally adopted Nick, she considered him her son and Bobbi called him her brother. For his part, Nick called Bobbi his sister.

Cissy is so concerned that Bobbi has become impressionable and therefore an easy target for Nick, she's asking the Whitney Houston Estate to take legal steps to get him evicted from Whitney's home -- where Bobbi Kristina is also living.