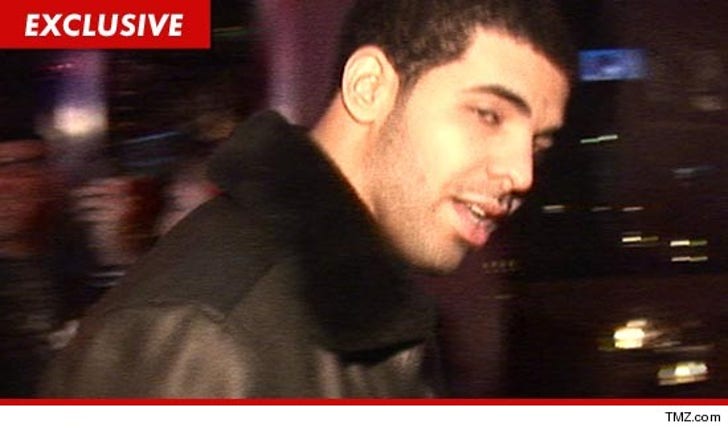 Rapper Drake thinks the woman who is suing him for royalties from his hit song "Marvin's Room" is entitled to the amount of money she's already received --- zero dollars and zero cents.

Ericka Lee -- who provided the voice of the girl on voicemail for the song -- filed a lawsuit last month claiming Drake promised a co-writing credit and split of the profits on the hit song ... as well as claiming Drake sent her texts saying the song was "s**t without you."

Drake filed his response last week, saying he never promised her a dime and that "she consented to the use of her voice in the song 'Marvin’s Room' for no compensation."

Drake also says the two never had a romantic relationship, as she claims, and he never threatened her over her complaints about getting paid for the song.