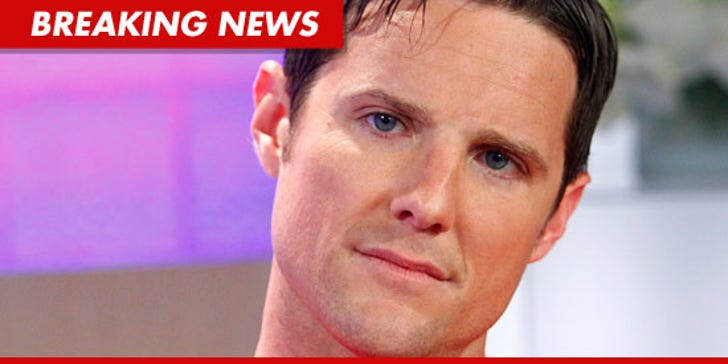 Jason Russell's family has a statement on the "Kony 2012" founder's health ... claiming Russell was diagnosed with "brief reactive psychosis" following his naked meltdown ... and will remain hospitalized for several weeks.

The statement reads, "We would, again, like to make it clear that Jason's incident was in no way the result of drugs or alcohol in his body. The preliminary diagnosis he received is called brief reactive psychosis, an acute state brought on by extreme exhaustion, stress and dehydration."

The statement continues, "Though new to us, the doctors say this is a common experience given the great mental, emotional and physical shock his body has gone through in these last two weeks. Even for us, it's hard to understand the sudden transition from relative anonymity to worldwide attention - both raves and ridicules, in a matter of days."

TMZ posted the video last week ... showing a naked Russell ranting maniacally and slapping the pavement before cops detained him on a 5150 psychiatric hold last week.

Jason's family insists ... Russell "will get better" ... saying, "He is, and will remain, under hospital care for a number of weeks; and after that, the recovery process could take months before he is fully able to step back into his role with Invisible Children."

"During that time, we will focus not on a speedy recovery, but a thorough one." 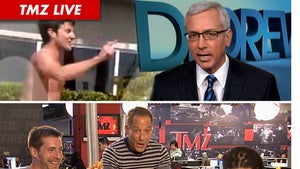 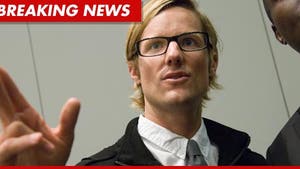