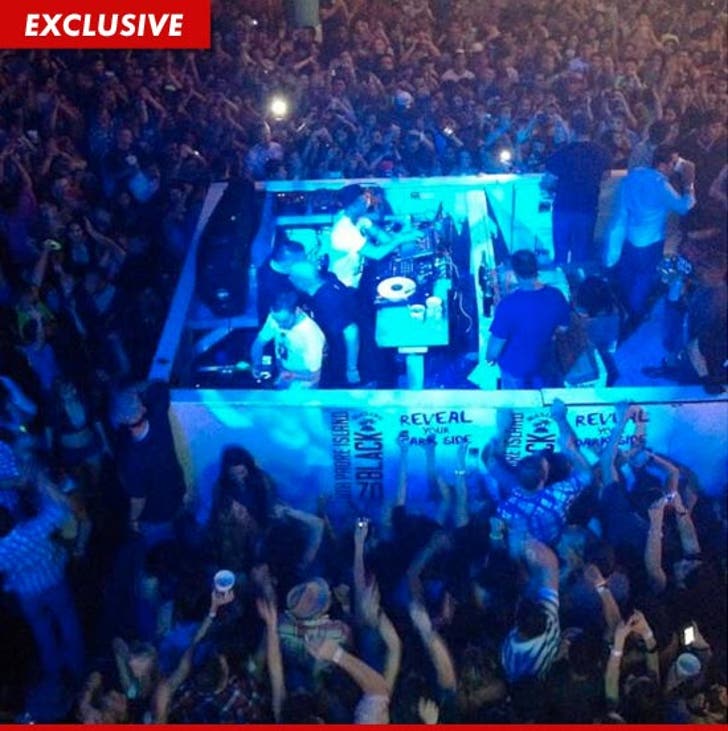 DJ Pauly D feared for his safety during a gig last night in South Padre Island and extra security (along with local police) had to be called to control the massive crowd ... TMZ has learned.

Sources close to Pauly D tell TMZ his team became worried very early on last night that the venue, Louie's Backyard, was not properly equipped to handle the crowd. We're told Pauly D was assured extra security was being brought in to help out.

According to our sources, the stage Pauly D performed on was supposed to have a few feet of room between it and the fans. But as you can see from the photo above, that didn't happen and the stage became surrounded ... with some fans even trying to climb the stage.

When it came time to leave, our sources say Pauly D had to be escorted out by about 15 security personnel and police, and he still had his shirt ripped by the mob of fans.

Calls to the club and the South Padre Island Police Department were not returned. 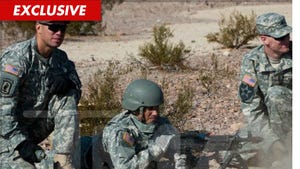