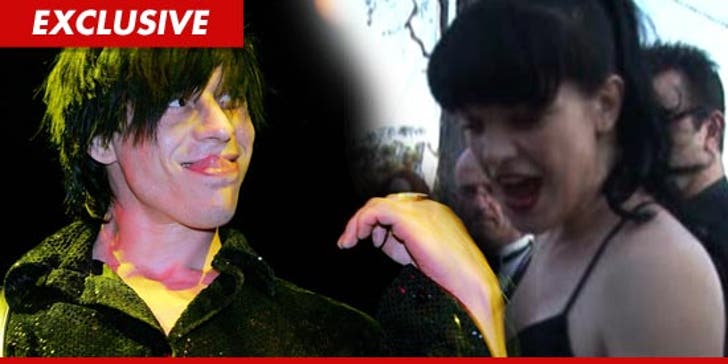 "NCIS" star Pauley Perrette's ex-husband did NOT violate the actress' restraining order against him -- he was simply in the wrong place at the wrong time ... this according to the man himself.

TMZ broke the story ... Francis "Coyote" Shivers is currently being investigated for allegedly violating the restraining order last Tuesday -- after showing up to the same Hollywood sushi joint where Pauley and her fiance were having dinner.

But Francis -- an actor in his own right -- tells us, it was a total accident ... he and his current wife have been eating at Shintaro for years ... and when they arrived, the host sat them right beside Pauley and her fiance. Francis says he even Tweeted his dinner plans that night.

According to Francis, Pauley's fiance saw him and "aggressively" got out of his seat to have it out -- at which point Francis whipped out his cell phone to record any potential confrontation.

Cops were called -- but Francis and his wife decided to leave the restaurant before they arrived.

Francis tells us he plans to file a police report against Pauley's fiance. 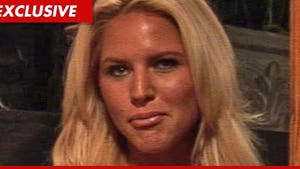