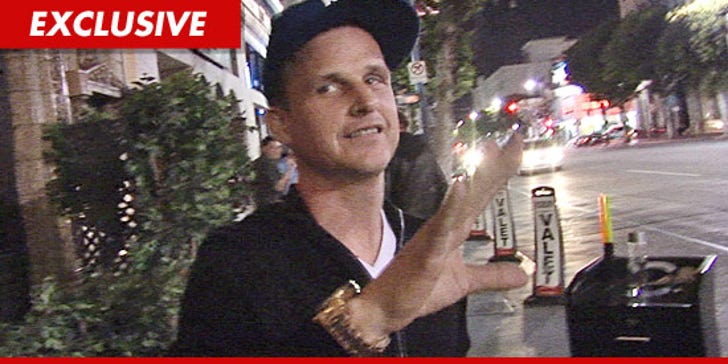 MTV star Rob Dyrdek was so serious about winning the $356 million jackpot in the Mega Millions lottery ... he dropped $700 on tickets ... TMZ has learned.

Sources close to the skate mogul tell us 37-year-old Rob walked in to an AM/PM in Hollywood yesterday and bought $700 dollars in quick picks ... which he paid for IN CASH.

Rob seemed pretty fired up about his chances at winning one of the largest jackpots in California history -- but sadly it wasn't meant to be ... for anyone ... because according to lottery officials, NOBODY picked the winning numbers.

Now, the jackpot has inflated to $476 million ... the largest jackpot in Mega Millions history. No word if Rob plans to try his luck again. 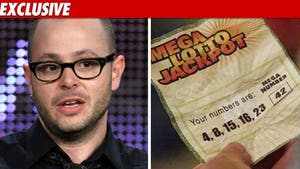 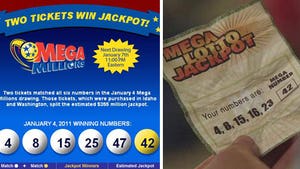 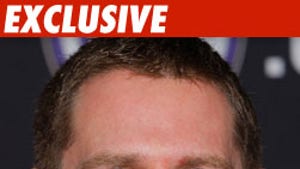