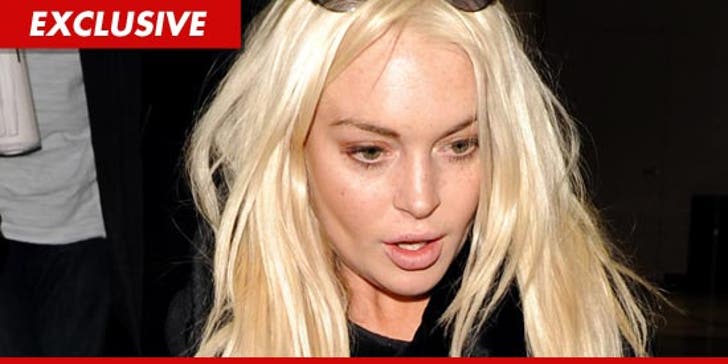 Lindsay Lohan has just learned another lesson as to why crime doesn't pay ... because she's having to jump through hoops to get a Canadian work permit to shoot a movie that could jump start her career.

Lindsay has been cast as Liz Taylor in the Lifetime movie, "Liz and Dick," which will be shot in Toronto. Problem is -- Lindsay has 2 DUIs and a theft conviction on her record, and Canada doesn't much like convicted criminals earning cash in Canuck country -- then again, they like money.

So, there is a very complicated process that Lindsay must follow to get a work permit.

Lindsay is in court tomorrow, where Judge Stephanie Sautner is expected to take Lindsay off probation for her Beverly Hills DUI case. The judge is also expected to change Lindsay's status in the jewelry heist case, from formal probation to informal -- meaning she won't have to report to her probation officer or appear in court, as long as she doesn't break the law.

We're told Lindsay's lawyer is filling out the maze of paperwork required to get the work permit, and the results of tomorrow's hearing will make it easier. It's a pretty sure bet Canada will give Lindsay the right to shoot the movie. 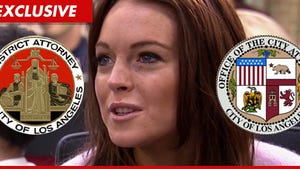 Lindsay Lohan -- Everyone's On Board to End Formal Probation 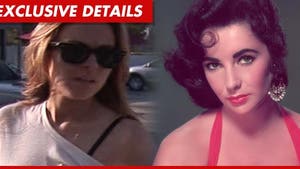