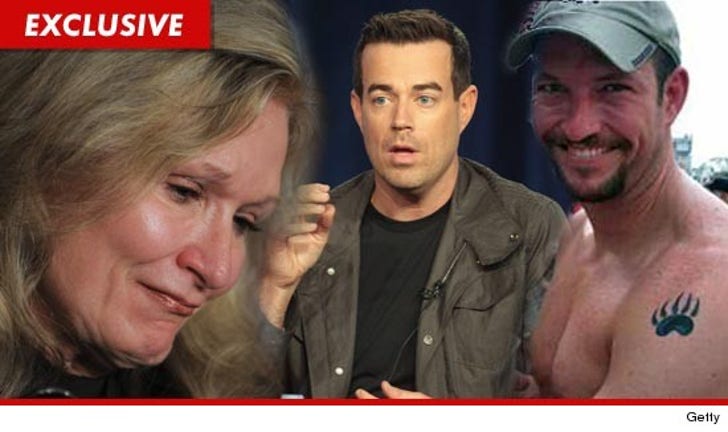 The mother of one of the Flight 93 heroes wants Carson Daly to know ... gay people ARE brave and tough ... and her son was living proof.

TMZ broke the story ... Daly joked on his L.A. radio show that gay people wouldn't have been able to take down a crazed pilot who freaked out on a recent JetBlue flight ... instead, they would have been more interested in going to a "floral convention."

Now, Alice Hoagland ... the mother of Mark Bingham ... has a message for the radio host ... saying, "Yes, my gay son was known in our family for bringing me flowers on my birthday and Mother’s Day. He also was known for careening down the rugby pitch, and, on the morning of September 11, 2001, for charging unarmed down the aisle of a doomed Boeing 757 to face knife-wielding Islamist thugs in a hijacked cockpit."

She adds, "No one among his pick-up team of fellow passengers was asking 'Are you straight? Are you gay?' No one doubted that a guy who weighed 220 and stood 6’4” tall -- who could run over a charging opponent on the field, and ran with the bulls in Pamplona earlier that summer -- would be an asset to a desperate group trying to overcome a threat onboard an airliner."

"The world has its share of strong, heroic gay men. Gay men in sports uniforms and military uniforms have been winning America’s games and fighting America’s battles for a long time: quietly, humbly, and in the face of vicious bigotry."

"I hope you and I may have an opportunity to talk sometime. I prefer to believe you didn’t mean to offend. Good luck to you." 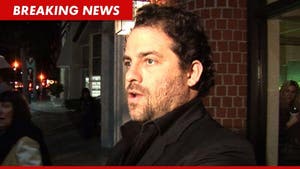