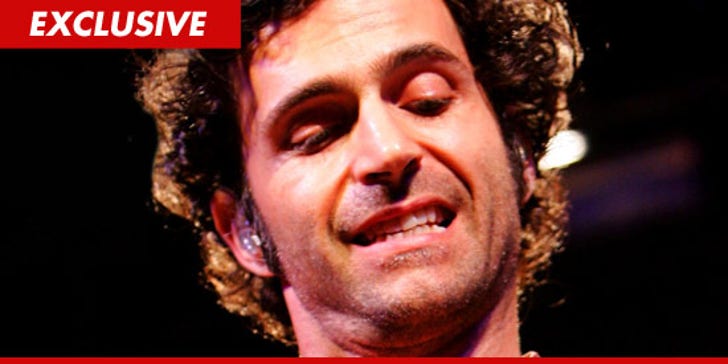 Dweezil Zappa has gotten a double whammy in his marriage -- first his wife filed for divorce, and now his divorce lawyer has sued him for not paying his bill.

According to Dweezil's retainer agreement, the former MTV VJ agreed to pay the lawyer $625 an hour. Dweezil paid a $15,000 retainer at the beginning, but it all adds up quickly.

BTW, the retainer says Dweezil must pay $4 for the first page of any fax and $1 for additional pages.

We can't figure out where the 75 cents came from. 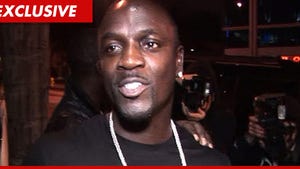 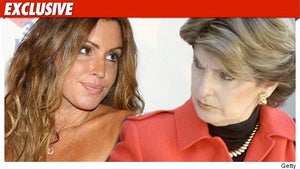 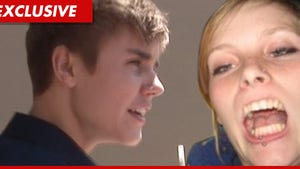