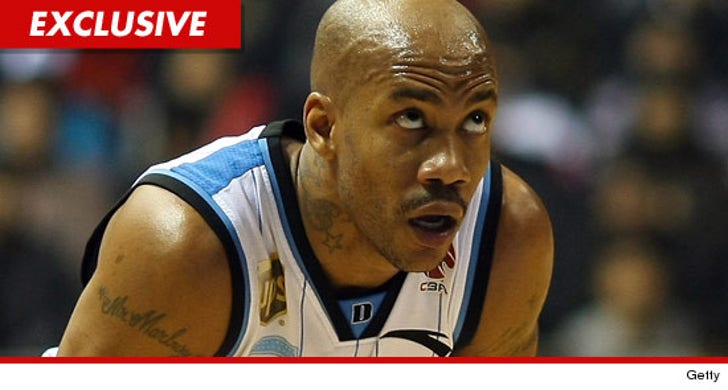 The docs don't say whether the bank plans to go after Marbury for the balance -- or if this settles his debt.

Stephon just won a championship playing basketball for the Beijing Ducks in the Chinese Basketball Association -- so it's unclear if dude's even aware this happened. If not, consider this a memo.

And can you believe it -- it's been nearly 3 years since Stephon went on the Internet and ate Vaseline in front of thousands of people. Those were the days. 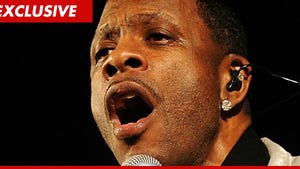 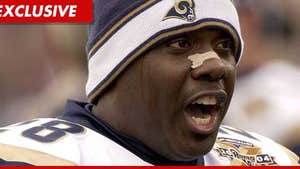