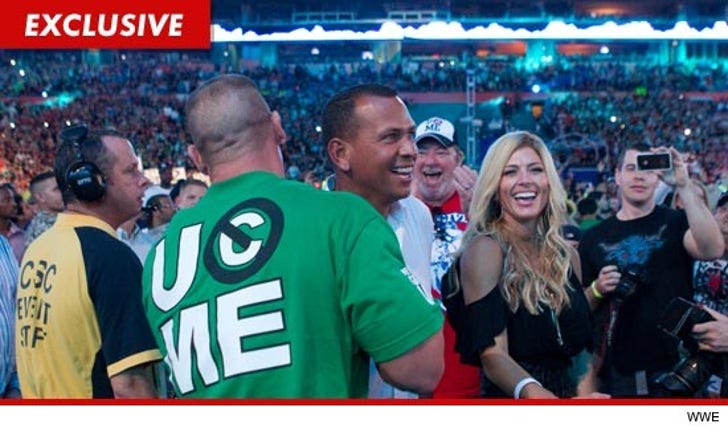 Alex Rodriguez is used to having fans get excited to meet him -- but it was opposite day at WrestleMania last night, when A-Rod was the giddy fan meeting several WWE stars.

A-Rod got the intros from current girlfriend and former WWE hottie Torrie Wilson during last night's record-setting event. We're told Torrie introduced A-Rod to such stars as Big Show, Rey Mysterio, and John Cena (pictured above with A-Rod and Torrie).

But A-Rod wasn't the only Yankee in the house. During his backstage visit, A-Rod ran into teammates Robinson Cano and Eduardo Nunez ... who didn't even know Alex would be there. 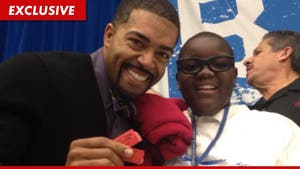 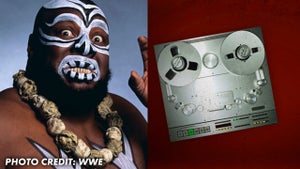 WWE Legend Kamala -- Docs May Amputate OTHER Foot, Too