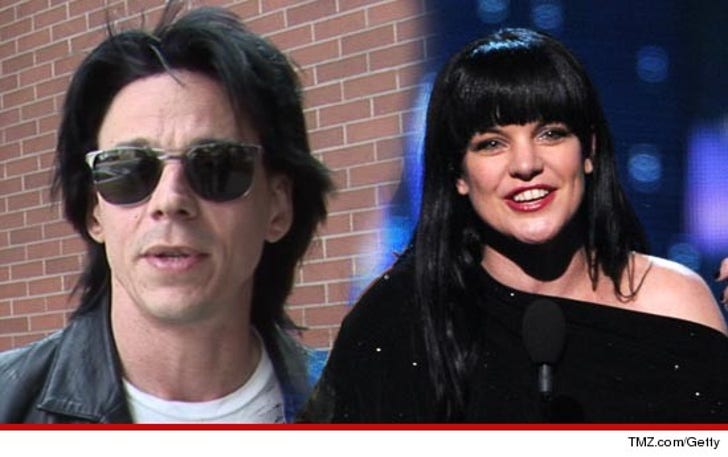 "NCIS" star Pauley Perrette's ex-husband was busted by LAPD today for allegedly violating the restraining order she has against him ... TMZ has learned.

As we previously reported ... Francis "Coyote" Shivers showed up last week at a Hollywood restaurant where Pauley and her current fiance were having dinner.

Shivers claimed it was all just a coincidence. Apparently, police felt otherwise and arrested the actor today. He's currently being held on $100,000 bail.

Shivers' attorney Sandy Passman says, "There is no merit whatsoever in the latest allegations." He has a court date scheduled for April 23. 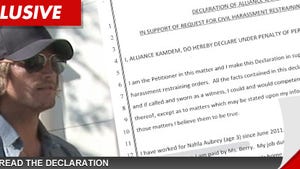