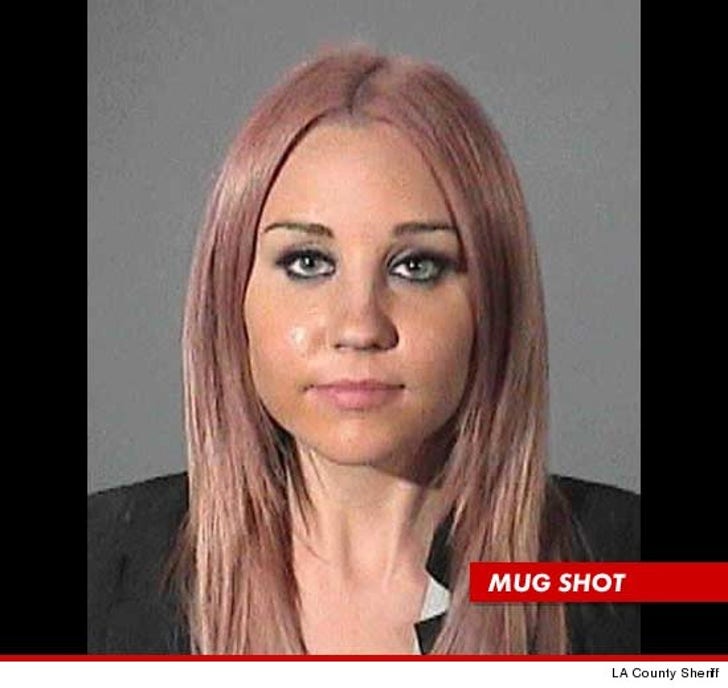 TMZ has obtained Amanda Bynes' mug shot ... taken moments after she was arrested for DUI in West Hollywood this morning.

Bynes appears to be in full makeup ... sporting an ashy pink dye job ... and a black blazer.

As we previously reported, Bynes allegedly swiped a cop car as she was trying to pass. Cops believe she was in no condition to drive.

10:30 AM PT: Amanda has been released from jail in West Hollywood. On her way out, we asked if she's learned her lesson -- she doesn't say a word. 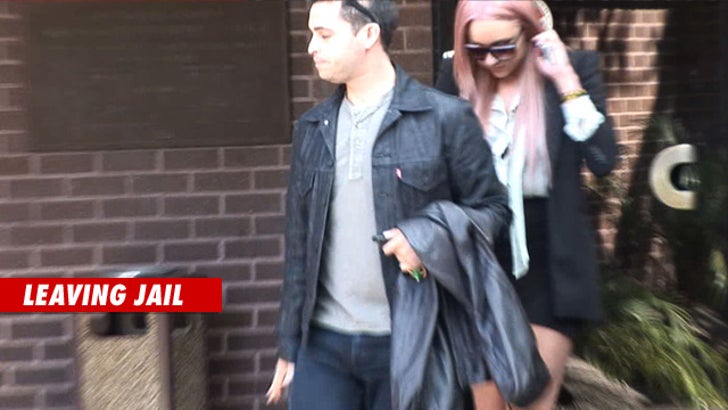 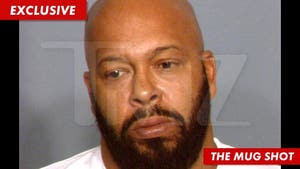 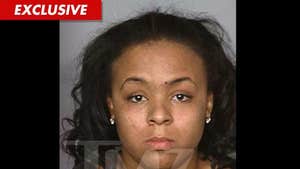