Amanda Bynes just went to an L.A. tow yard to pick up the black BMW she allegedly crashed into a cop car this morning ... wearing the exact same hoochie outfit she wore during the arrest.

Bynes -- who was clutching a bottle of water -- was clearly suffering from a painful hangover ... following her DUI in West Hollywood at 3AM.

As we previously reported, Bynes spent several hours in jail ... before posting a $5,000 bail. 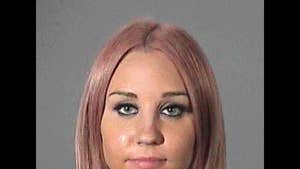 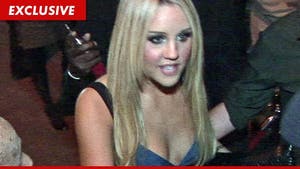