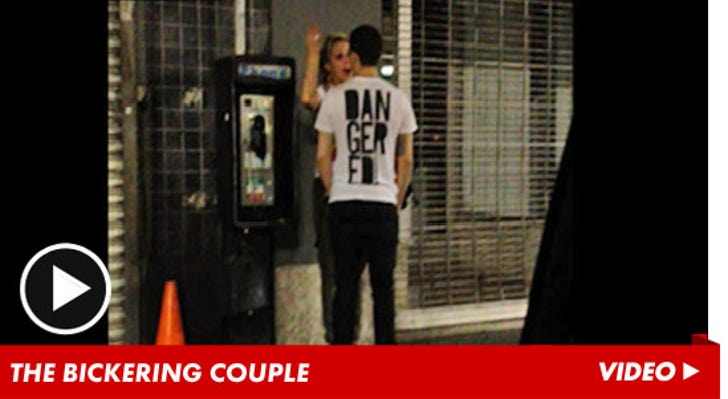 Mark Ballas and his girlfriend got in a 6 minute, alcohol-fueled fight over Mark's unforgivable sin -- smoking a cigarette after promising to quit.

The altercation flared up outside Playhouse nightclub in Hollywood just after midnight Tuesday. We're told Tiffany Dunn was outraged that Mark had broken a deal they had -- she agreed to sell her scooter after injuring herself in an accident, and in return he agreed to quit smoking. But one of Tiffany's friends caught Mark inhaling, blabbed to her and fireworks erupted.

Tiffany screams mid-argument, "You're such a d**k when you drink." For his part, Mark tells Tiff, "You can cry me a river for all I care, and you can swim in it."

Mark tells Tiffany, "You punched me in face 3 times today." She responds, "I was dancing."

At one point ... Mark yanks Tiffany's key chain from her, removes his house key and then hands the chain back. She pushes him and he leaves.

We're told Mark and Tiffany were "hammered," but all ended well. They got a cab together and went home. 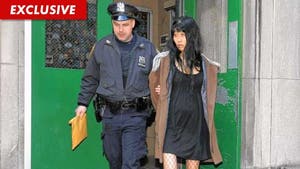 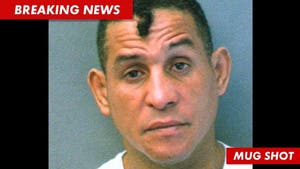 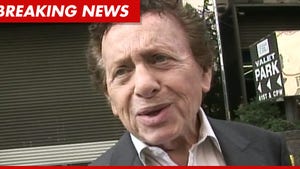