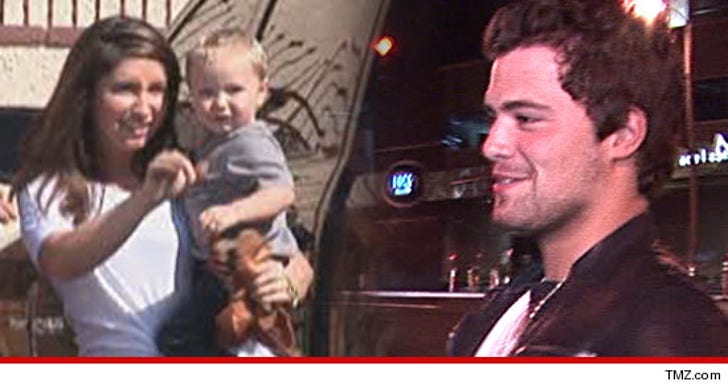 Levi Johnston owes more than $38,000 in unpaid child support to Bristol Palin -- according to team Bristol.

Bristol's lawyer tells TMZ, Levi hasn't made a child support payment for the ex-couple's son Tripp since June 2010 ... 22 months ago.

As for why Bristol hasn't attempted to enforce the order -- via wage garnishment or otherwise -- Bristol's attorney tells us, "We forbore pursuing child support collection in the (perhaps naive) hope that Mr. Johnston would do what men are supposed to do and pay his support obligation voluntarily."

The lawyer adds, "We were also concerned that garnishment or other aggressive collection efforts could exacerbate an already strained relationship" ... no kidding.

We're told Bristol is still holding out hope that Levi will pay. So far, no word back from Levi's camp. 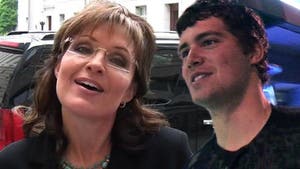 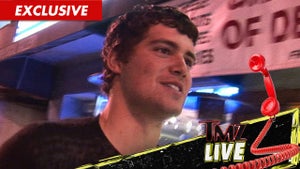 Levi Johnston -- We Didn't Plan the Pregnancy ... But We're Excited 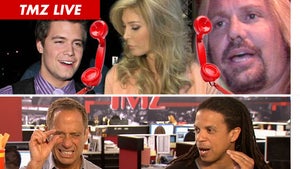