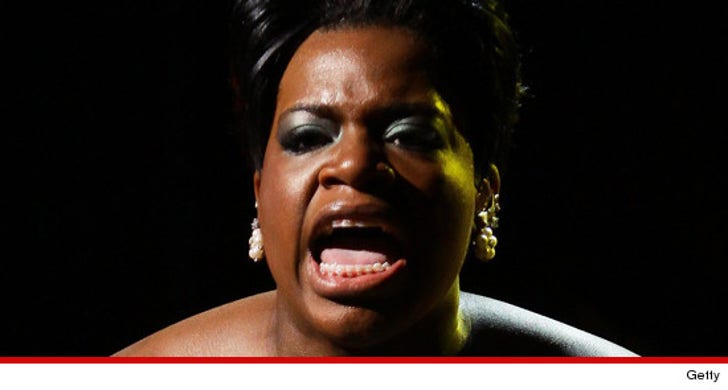 Fantasia Barrino's finally putting her financially turbulent past behind her -- dumping the giant house in North Carolina she nearly lost to foreclosure in 2009 ... but the therapeutic real estate move is costing her nearly $500K. 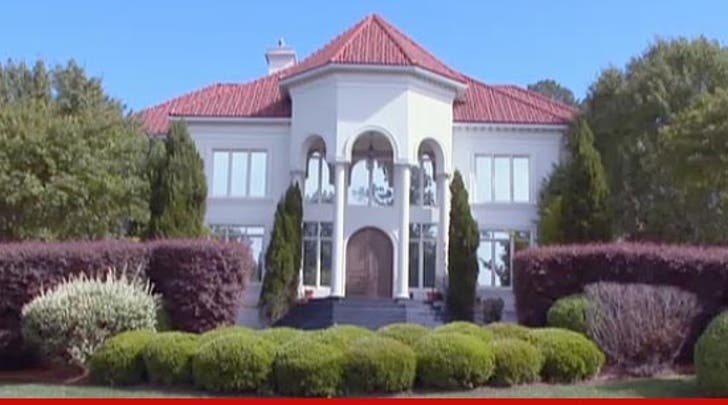 As we previously reported, the home isn't without its bad memories -- Fantasia nearly lost the place at public auction after allegedly defaulting on a $58,000 loan. She managed to save it at the last minute.

So far, no word on whether the house has received any offers. 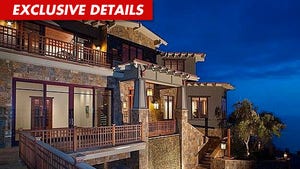