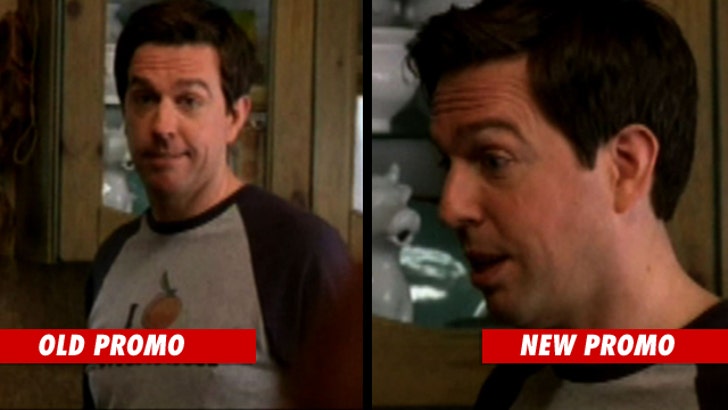 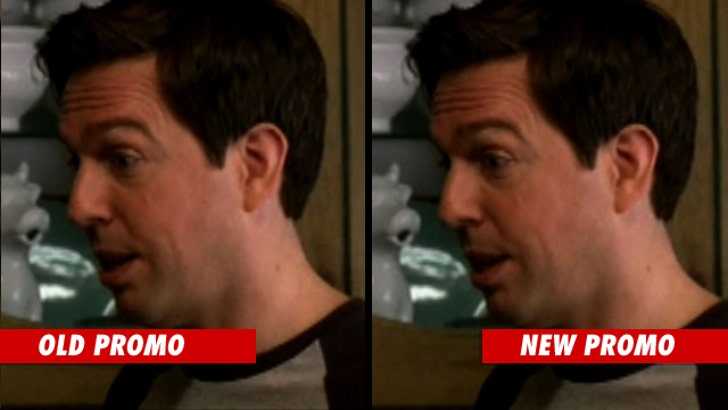 John Stamos takes steam room showers with gay men -- at least that's the joke that's been running in a recent promo for "The Office" ... a joke that has since been awkwardly edited out.

The original promo aired on NBC for several days beginning last Thursday -- advertising an upcoming episode of the "The Office," in which Andy (Ed Helms) attempts to dump his girlfriend by lying about being gay. In the promo, Andy says, "I'm gay ... I had to fake it. I had to imagine that I was in a steam room with John Stamos."

But this morning, viewers began to notice ANOTHER version of the same promo -- in which the words "John Stamos" have been clumsily edited out.

It begs the question -- why is "The Office" backing off the John Stamos gay joke?

We reached out to Stamos' people -- so far, no word back. A rep for NBC had no comment. 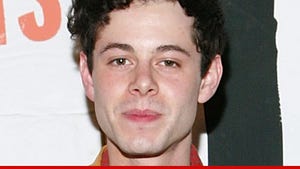