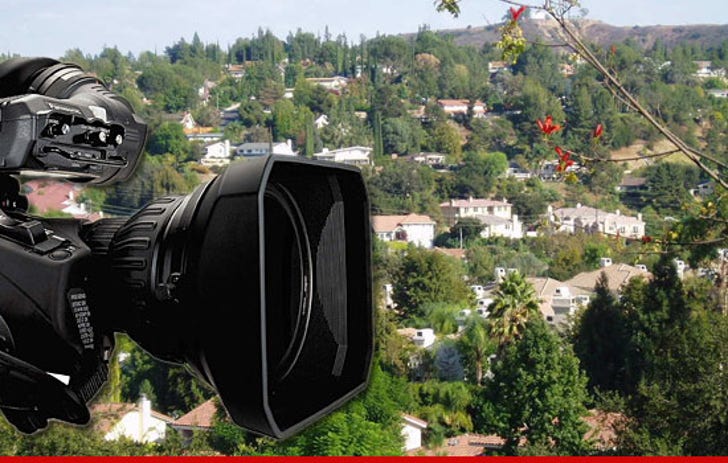 The people behind the "Real Housewives" franchise are poking around in Calabasas, CA ... searching for Christian women to star in a new reality show inspired by "GCB" ... TMZ has learned.

We've confirmed ... producers have already reached out to several members of the Calabasas elite who live in the same extremely private gated community Justin Bieber will soon call home.

We're told producers are looking for "accomplished and upscale women in the Calabasas area who have fabulous lives, are very social, are involved in the community, but also have a very deep commitment to their faith."

So far, it's unclear if producers have reached out to the stars ... but they probably should. 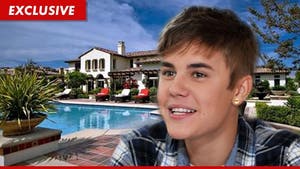 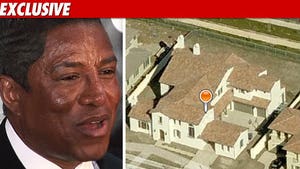