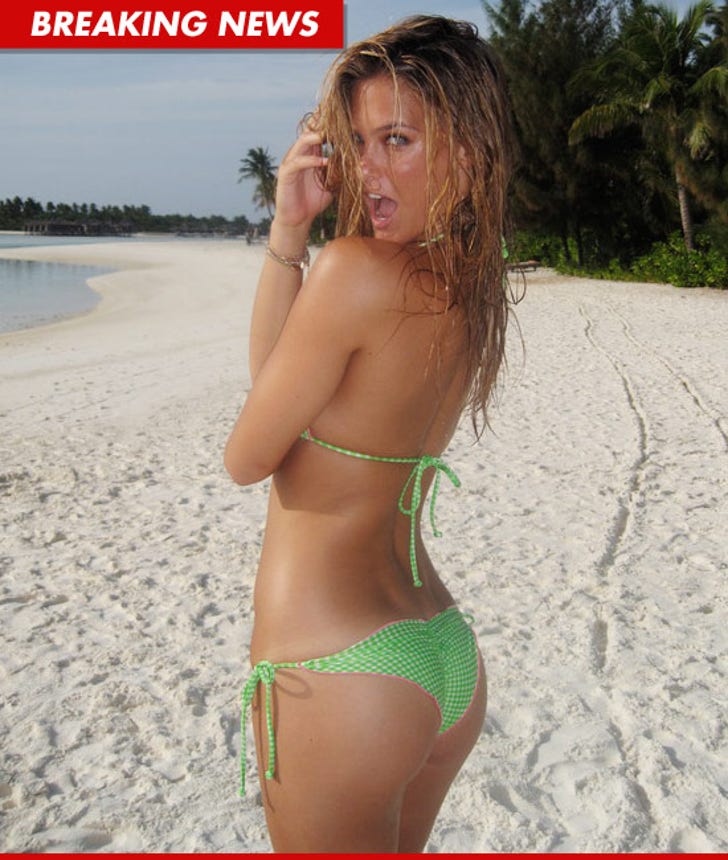 Supermodel Bar Refaeli claims she feels violated after a screening by a female airport security worker in London this morning ... saying the incident "left no doubt about her sexual preferences."

Bar -- who didn't specify which airport she was at -- just vented about the incident on Twitter ... saying, "I got a security 'patdown' by a woman at the airport that made me feel very uncomfortable and left no doubt about her sexual preferences."

It's not the first time a hot-bodied celebrity has accused airport security of crossing the line during a screening ... just last year, Cheryl Burke claimed a TSA agent got extremely hands-on around her crotch. 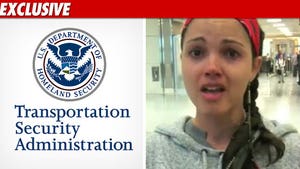 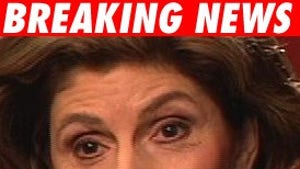