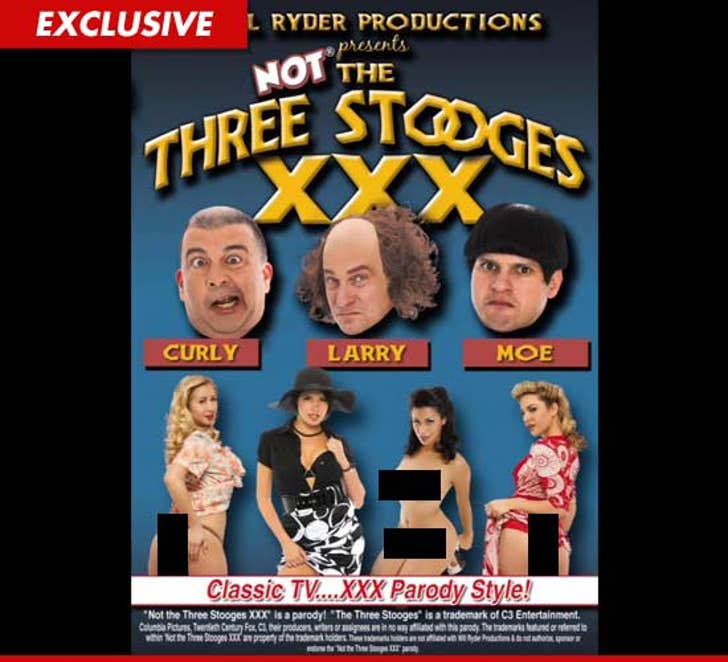 Robert Benjamin, Executive VP and General Counsel of C3 Entertainment which produced the PG movie, fired off a letter -- obtained by TMZ -- to the lawyer for the triple X version, claiming the "low budget, clearly pornographic film" is not protected as a parody under the First Amendment.

But even more basic -- Fattorosi lectures Benjamin on the fact that a parody is protected as free speech. 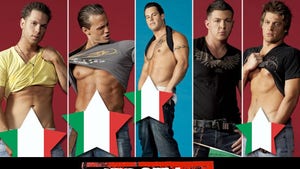 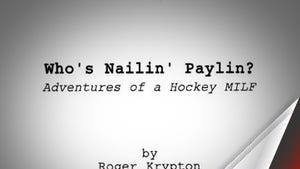 Get a Load of This! "Who's Nailin' Paylin?" Script