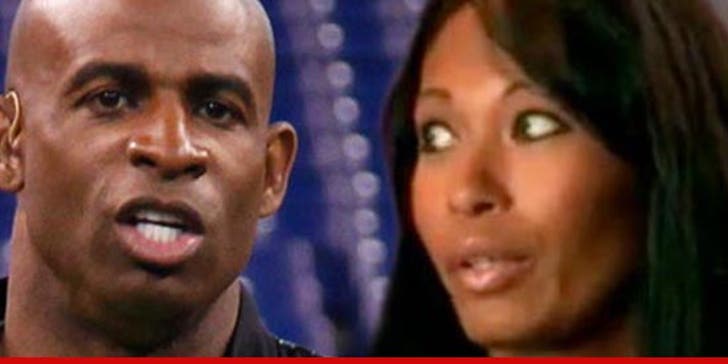 Deion Sanders shares some of the blame for the fight with his estranged wife Pilar Sanders ... according to police who have cited the NFL Hall of Famer for assault.

Cops in Prosper, Texas investigated the altercation that went down Monday at Deion's home ... and decided to give him a ticket for misdemeanor simple assault.

As TMZ first reported, Pilar was arrested a few hours after the incident ... in which Deion claims she and a friend jumped him. Pilar didn't get off as easy as Deion -- she was arrested and posed for a mug shot ... albeit a pretty glamorous one.

Pilar was booked for a misdemeanor ... "assault family violence."

A police spokesman said Deion's ticket carries a fine of up to $500. 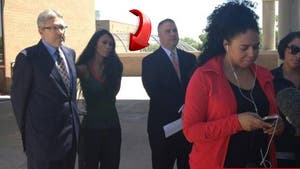 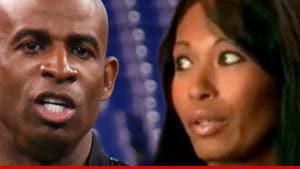