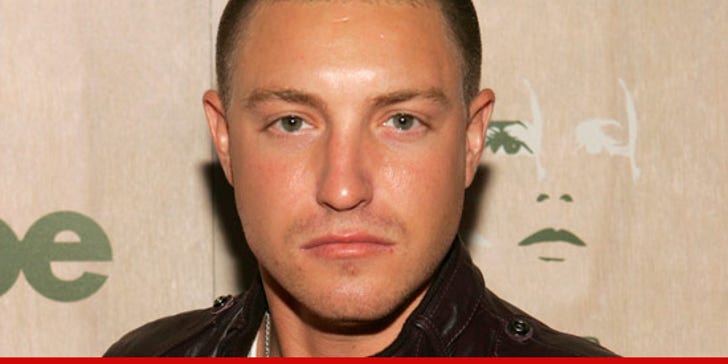 Lane Garrison has been charged with misdemeanor domestic violence ... TMZ has learned.

The L.A. County District Attorney filed the charges, based on surveillance video which appears to show Lane slapping former girlfriend Ashley Mattingly in the face last Saturday at her Beverly Hills apartment.

Lane's lawyer tells TMZ he was merely reaching for his phone and it was not a slap, but apparently the D.A. begs to differ.

Garrison is being held without bail because he's on a parole hold. You'll recall Garrison was convicted of vehicular manslaughter back in 2007 and went to prison.

If convicted of domestic violence, he faces a year in jail, and he could do even more time if his parole is violated. 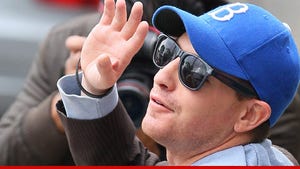 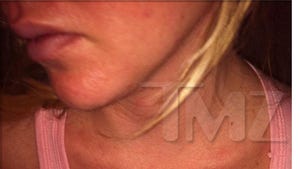 Ashley Mattingly -- I Can PROVE Lane Garrison Has Attacked Me Before