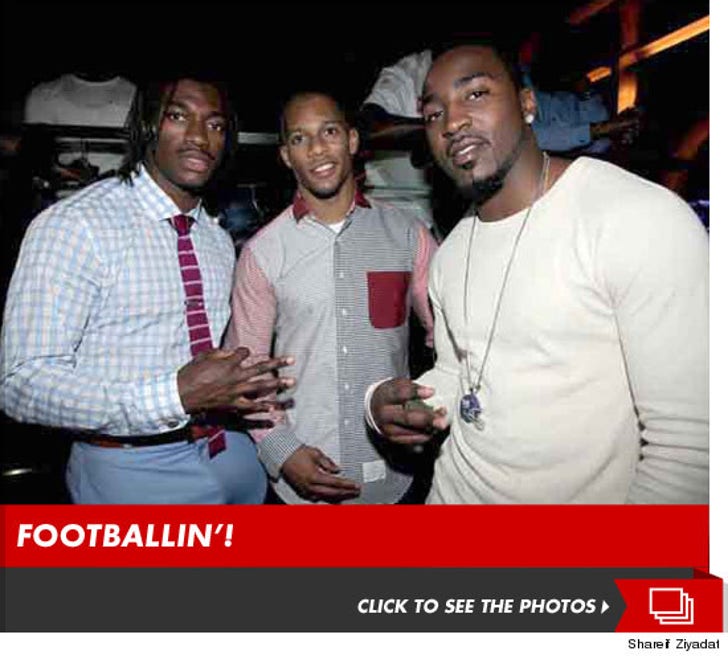 Robert Griffin III was the number two overall draft pick of the Washington Redskins during Thursday night's NFL Draft ... which nets him a big contract and HUGE perks ... like VIP treatment from Jay-Z during his NFL Draft party at the 40/40 Club.

New York Giants stud WR Victor Cruz was also there ... and he and RG III got bottles of champagne as gifts for the night. 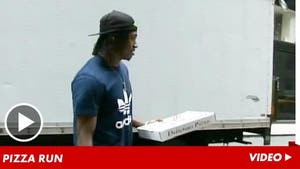 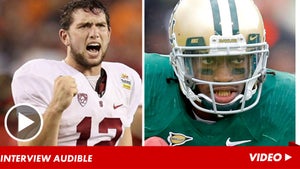