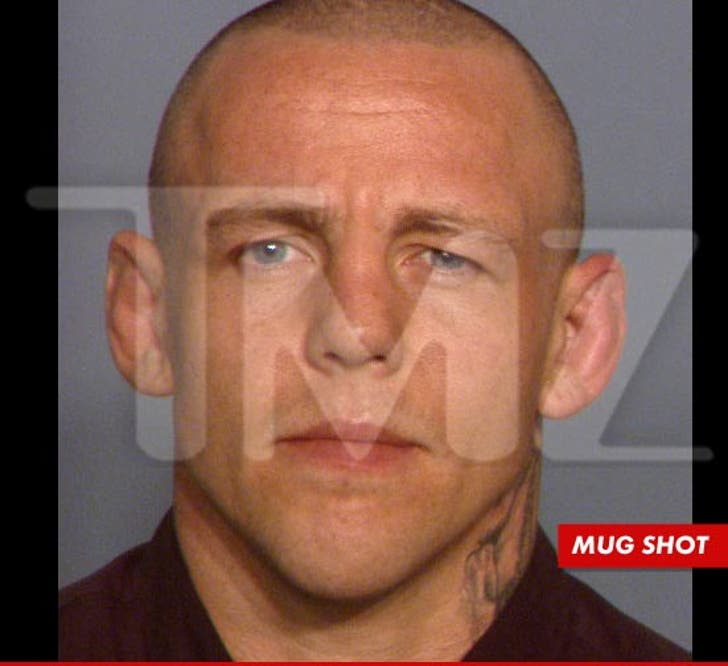 UFC fighter and "Ultimate Fighter 9" winner Ross Pearson was arrested on suspicion of DUI this weekend in Vegas ... TMZ has learned.

Law enforcement sources tell us, Ross was pulled over around 4AM early Sunday morning when police noticed his car swerving on the road.

When police approached the vehicle, we're told they observed signs Ross had been drinking and asked him to get out of the car -- where they administered a field sobriety test.

According to law enforcement, Ross performed miserably on the test and was placed under arrest on suspicion of DUI.

He has since been released. Calls to Ross were not returned. 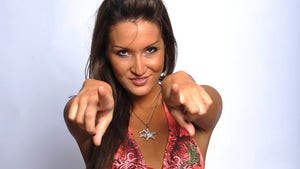 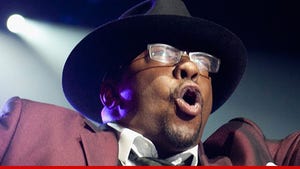 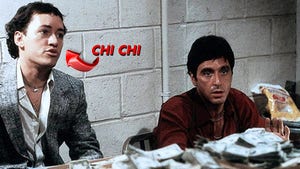