Tyler Perry's kingdom is on fire -- and not in a good way ... the Atlanta studio complex where his popular "Madea" movies are shot caught fire Tuesday night.

According to reports, the three-alarm blaze broke out at Tyler Perry studios shortly before 9PM ET -- and one building had partially collapsed.

The studio sits on 60 acres of land and includes five soundstages, a backlot ... as well as Perry's offices.

There were no immediate reports of injuries, and it's unclear what started the fire. 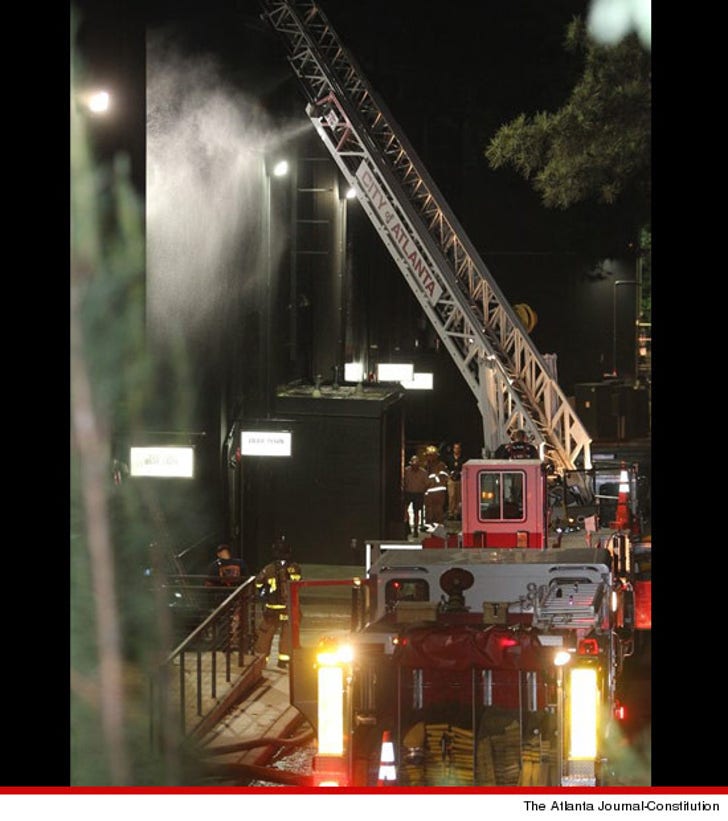 According to the statement, the blaze was so severe a fourth alarm had to be called.

Thankfully, no injuries were reported. The cause of the fire is still under investigation.
﻿ 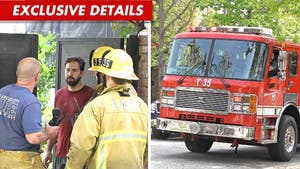 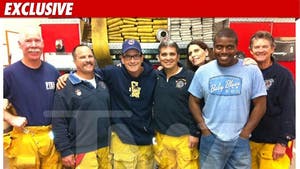 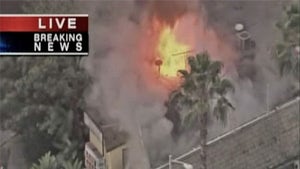