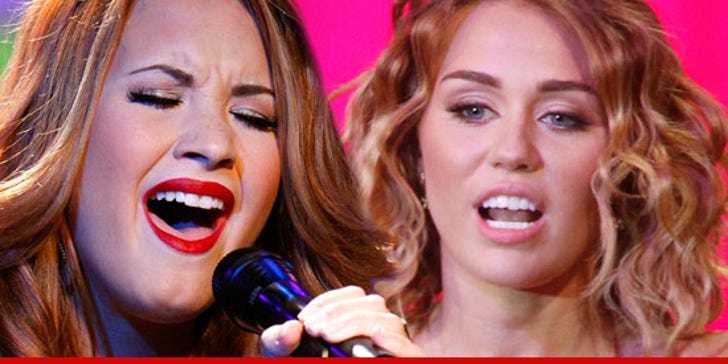 Demi Lovato is the front-runner for the 4th seat on the "X Factor" judge's panel, but she hasn't gotten an offer yet ... sources connected with Fox Network tell TMZ.

We broke the story, producers are close to sealing a deal with Britney Spears to fill one of the 2 vacant chairs, but that deal is still in negotiations -- it is NOT closed. We're told both sides expect to reach an agreement and if they do Britney will end up with $15 mil for the season.

Lovato certainly has a fiery personality -- as we reported, she once socked a female back-up dancer in the face during the Jonas Brothers tour.

The other people in contention for the 4th seat are Miley Cyrus, Avril Lavigne, LeAnn Rimes and Fergie. But there have been NO offers made to fill that seat. 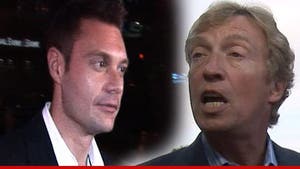 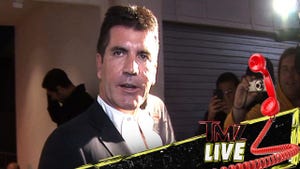 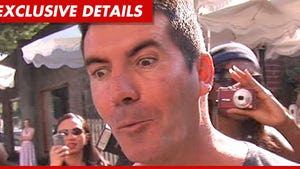