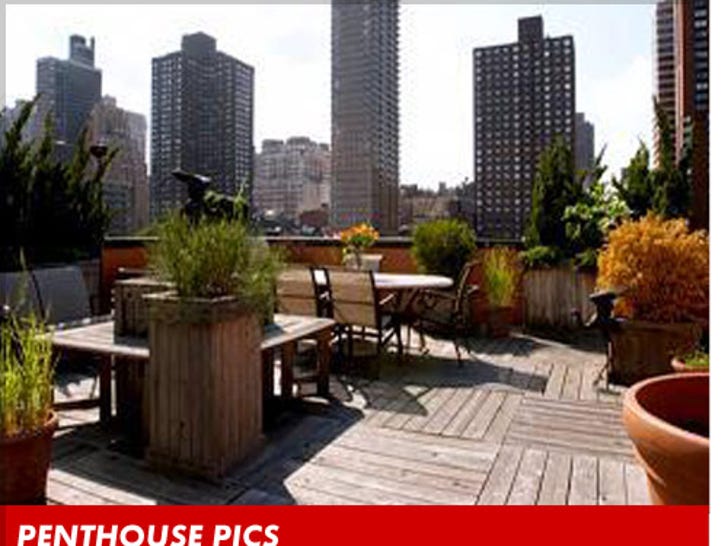 Star Jones just raked in a $500k profit by selling her NYC penthouse ... the same penthouse she once described as a moldy, leaky, dangerous disaster area.

But after 11 years, one divorce, a lap-band surgery and a feud with Barbara Walters ... Jones managed to sell the swanky digs for a colossal $1.55 million ... which for all you math nerds, is a cool $570k in profit.

Jones eventually settled the lawsuit with the building ... and we're guessing the water problem was eventually taken care of.

But apparently, the buyer didn't care about the disgusting history ... and will now enjoy the rooftop terrace, sweeping city views, 2 fireplaces, gold tiled master bathroom, steam shower, and a second "party" kitchen devoted solely to soirees for all its yuppie, economy-proof, guests. 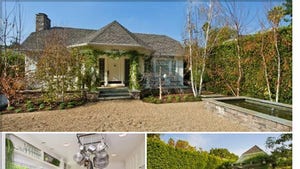 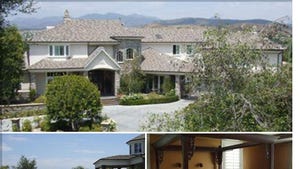