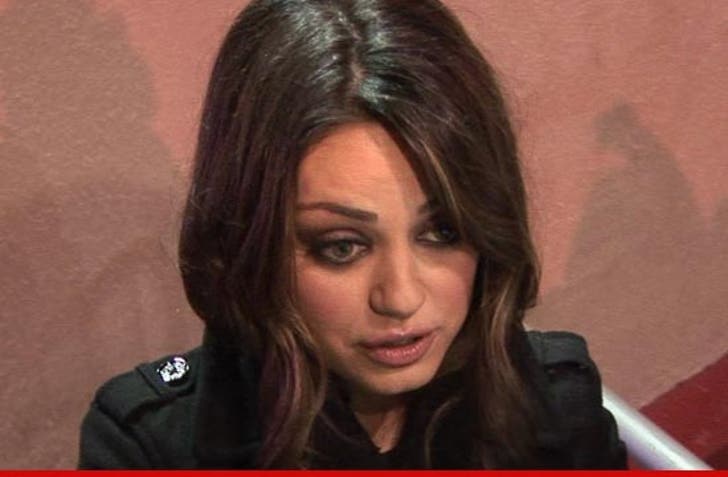 Mila Kunis just pulled a Patrick Dempsey and may have saved a man's life ... TMZ has learned.

Sources tell TMZ ... a 50-year-old man -- who works in Mila's house -- collapsed Saturday in her L.A. home. He suffered a violent seizure ... choking, coughing up blood and vomiting. He had bitten through his tongue.

A person on scene tells us ... Mila came running, had her friend call 911, then rushed to the man's side.

We're told the 28-year-old actress grabbed the man's head ... turned it to the side so he wouldn't choke ... while another person stuffed a wallet in his mouth so he wouldn't swallow his tongue.

Law enforcement sources tell us ... paramedics arrived on scene, rushed the man to the hospital, and he's since made a full recovery. We're told Mila volunteered to ride in the ambulance, but it wasn't necessary.

Mila had quite the week. The day before, her alleged stalker was taken away in cuffs after he showed up at her gym.