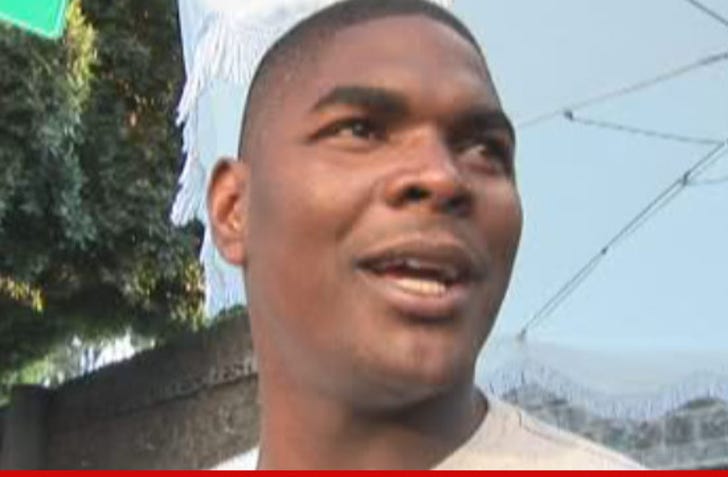 Keyshawn Johnson -- former NFL star and current ESPN commentator -- unwittingly let a freelance photographer into his gated neighborhood who got busted for spying on the Kardashians.

Sources tell TMZ ... Kim Kardashian and her sisters, Khloe and Kourtney, were shooting their reality show Monday in The Oaks ... the double-gated Calabasas community where Kourtney lives. They noticed a Dodge sedan parked near the shoot which lasted nearly 8 hours.

We're told at the end of the shoot, the Kardashian trio walked past the Dodge, when the person inside poked a camera out the window and started shooting. The girls confronted the dude, saying he was shooting in a private, gated community, and the guy began profusely apologizing.

We're told Kourtney called the cops and The Oaks community security who came a-callin', and quickly determined the photog had a pass to get into the community by another resident -- Keyshawn Johnson.

Our sources say security told Kourtney that Keyshawn would be fined $1,000 for letting the guy in.

We spoke to Keyshawn who says he did approve a pass for the guy -- but only to make a delivery to his home. He also says he hasn't heard anything about a fine ... which, by the way, would have to be voted on by the homeowner's association.

Keyshawn says he went to Kourtney's house later that day to apologize. 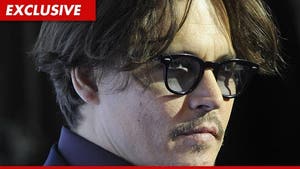 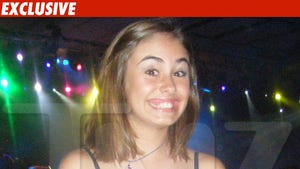 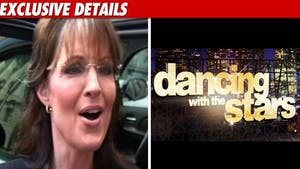