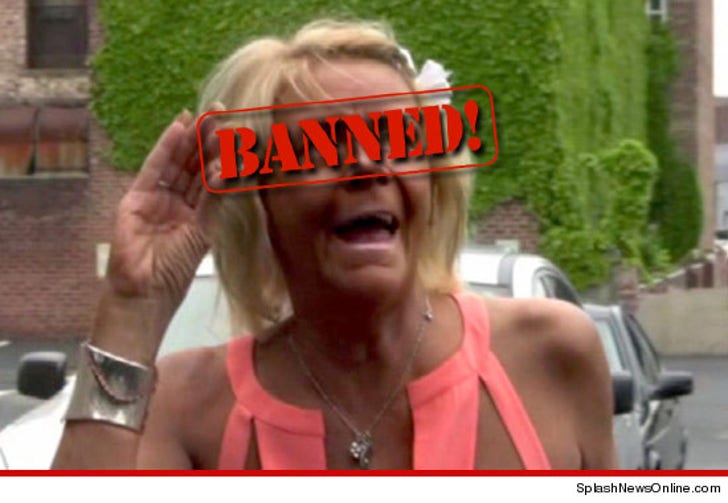 Tanning Mom Patricia Krentcil is running out of places to hide -- TMZ has learned, several tanning salons surrounding her NJ home have BANNED her from their premises ... and now, even the NJ Department of Health is getting involved. 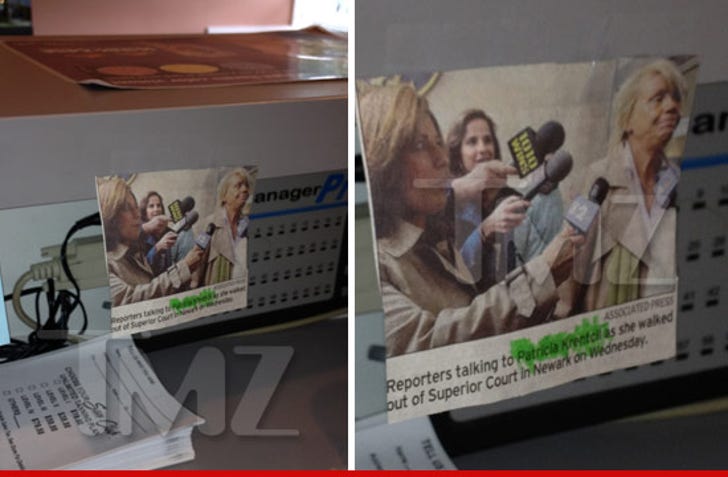 According to sources, employees have been ordered to ask Patricia to leave immediately if she ever shows up.

As for the NJ Department of Health -- a rep for the department tells us, it will be teaming up with the local Nutley Health Department to inspect the tanning salon Patricia allegedly used to tan her 5-year-old daughter ... a place called City Tropics Tanning.

We're told the inspection will be conducted in the near future. 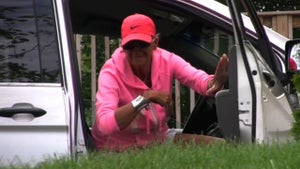 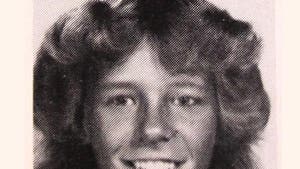 'Tanning Mom' Patricia Krentcil -- Most Likely to be Tan 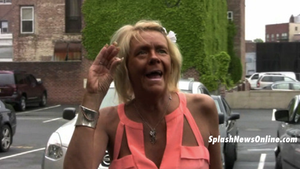