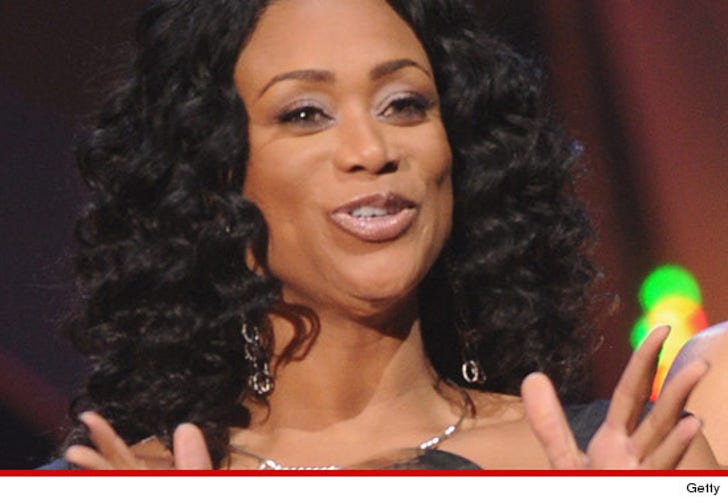 "Basketball Wives" star Tami Roman finally settled the hair lawsuit filed against her and TMZ has learned the show will NOT be disappointing its "millions" of fans ... and will air as originally planned.

As TMZ previously reported ... Roman was sued by Crème de la Crème beauty products who claimed she breached her endorsement contract with them -- by promoting her own hair-product line instead of theirs on the show -- and they asked a judge to prevent that footage from airing.

Roman fought back against Crème de la Crème and the two parties officially settled privately out of court this past week ... but the specific terms were not released.

We are told that Roman is no longer affiliated with Crème de la Crème and, as part of the deal, the reality TV show will NOT be cutting any clips due to the lawsuit ... which, according to Roman, will keep "millions" of fans happy. 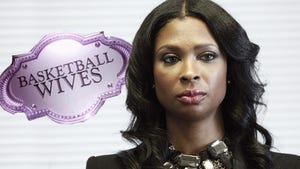