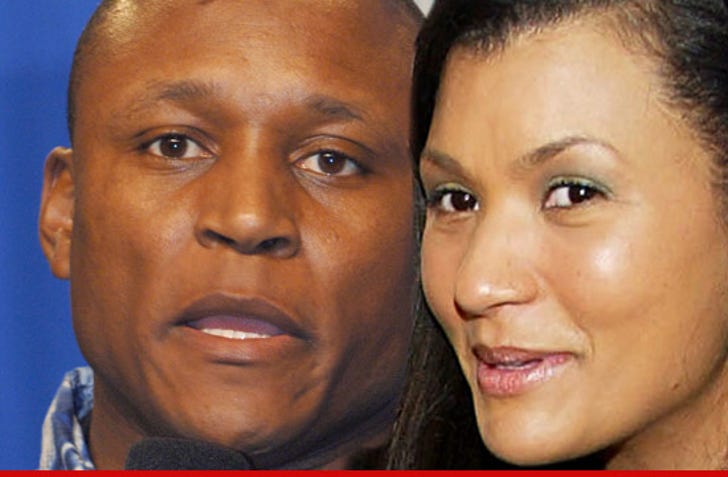 Barry Sanders and his wife are NOT playing nice in their divorce -- the couple is butting heads over EVERY conceivable point of contention ... including money and custody ... TMZ has learned.

The NFL legend filed for divorce from his TV anchor wife Lauren Campbell-Sanders back in February ... but proceedings hit a rough patch because the two couldn't agree on how to divvy up their stuff.

According to new legal docs obtained by TMZ ... Barry and Lauren recently went to a mediator to help work out their issues ... but it was a total failure.

The docs show the two are still battling over all 5 major issues in any divorce -- custody, parenting time, spousal support, child support and property.

The judge has now ordered take a 2nd shot at settling their beef before resorting to a full-blown messy, expensive trial.

The two were married back in 2000 and have 3 minor children together. 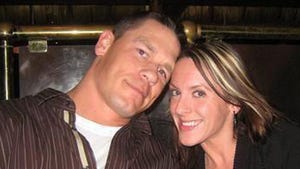 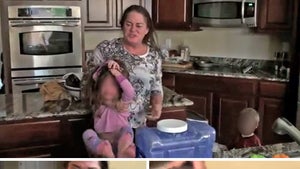 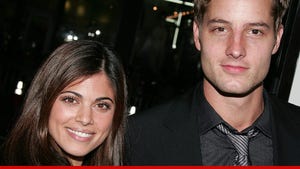 'Days of Our Lives' Star Files for Divorce from 'Smallville' Husband