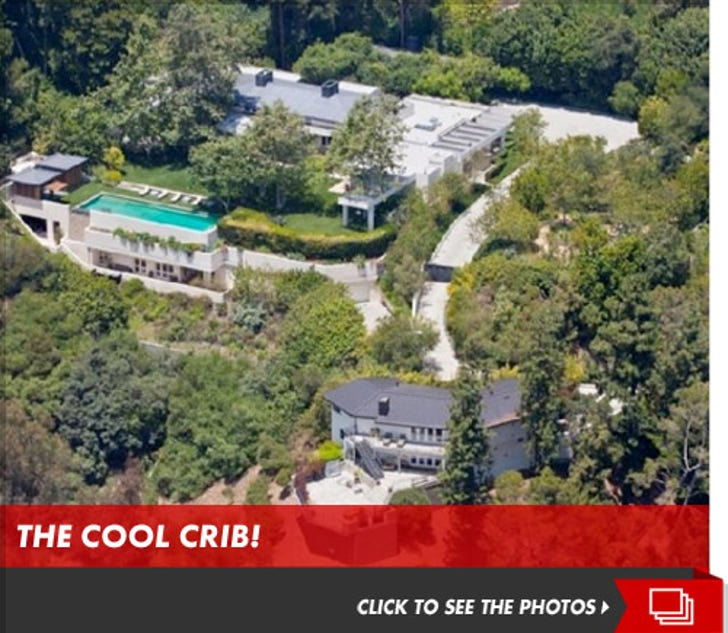 Ryan Seacrest has snagged Ellen DeGeneres' amazing Beverly Hills estate, which was listed for a cool $49 million, and he paid close to the asking price ... TMZ has learned.

Seacrest, who is reportedly worth $125 million and rakes in $45 million a year (these reports are sometimes off -- he probably makes more) ... will be the proud owner of the 9,200 square foot main house, 3 guest houses, and a couple of cement ponds. The estate sits on 2.87 acres -- for Bev Hills, that's huge. It basically covers an entire block.

Our sources say Ryan is paying within a couple of million dollars of the asking price. The deal is in escrow and it will close this week.

One realtor -- Kurt Rappaport -- repped both Ryan and Ellen in the deal ... nice commission.

The house was formerly owned by Max Mutchnick, co-creator of "Will and Grace." Ellen paid $29 mil, but then purchased the adjacent properties. 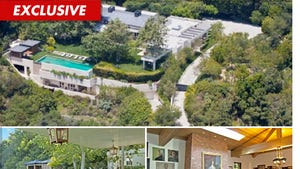