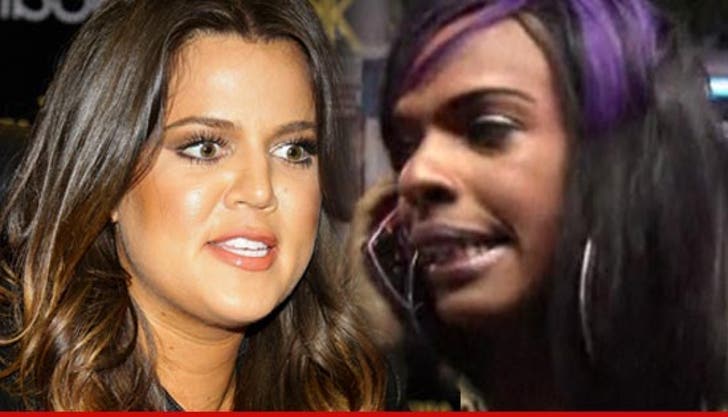 The transgender person who claims she was violently beaten by Khloe Kardashian at an L.A. club has a tiny problem ... ALL of the evidence shows she's full of crap.

Chantal Spears has filed legal docs saying she'll drop the case if Khloe antes up $150,000. But we did some digging and here's what we know.

- There is surveillance video which shows there was NO contact between Khloe and Chantal
- The video shows ... after Khloe and Lamar enter the club, Chantal seems completely unfazed
- The valet who escorted Khloe and Lamar out of their car on December 5, 2009 says he was standing between the couple and Chantal and there was never any contact
- Chantal was interviewed by the LAPD and said she was not injured
- The LAPD investigated the case and decided there was nothing there and declined to prosecute

The only question -- Will Khloe pay something to make Chantal go away. 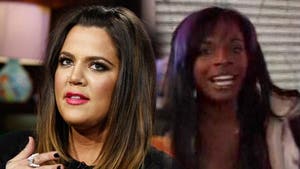 Transgender to Khloe Kardashian -- This Lawsuit Can Disappear ... For $150k 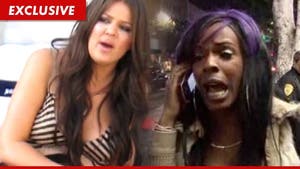 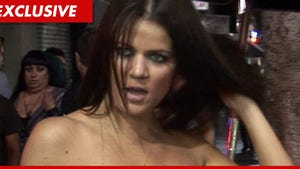