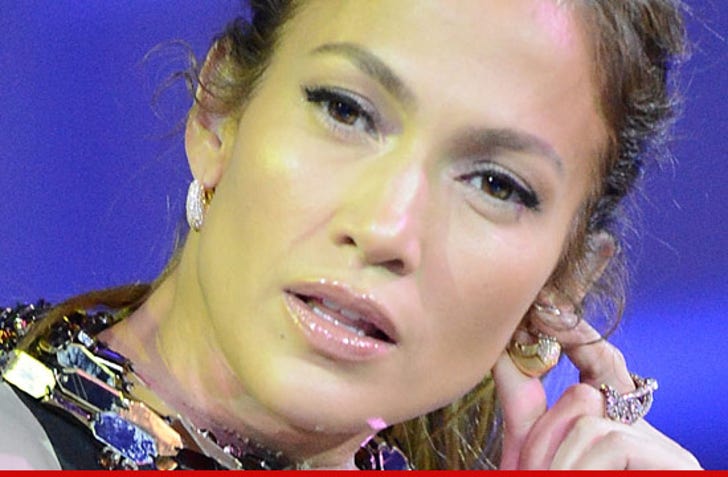 Jennifer Lopez isn't sure if she'll come back for a third season of "American Idol," but the big cheese on the show says he wants her back in the worst way.

"A.I." EP Nigel Lythgoe tells TMZ, "We want her back. I want her back." Nigel is reacting to Lopez' comment on "Ellen," saying, "I don't know if I can go for a third year. I miss doing other things. It really does lock you down."

Nigel says, "I know how much she loves doing the show and how much she cares for the kids." That said, Nigel adds, "It's a business. She has to weigh everything. I know she's gotten lots of offers to do movies and other things."

Ever the optimist, Nigel says by saying she "doesn't know" if she'll come back, it's classic negotiations, which means the door is open. Welcome to Hollywood. 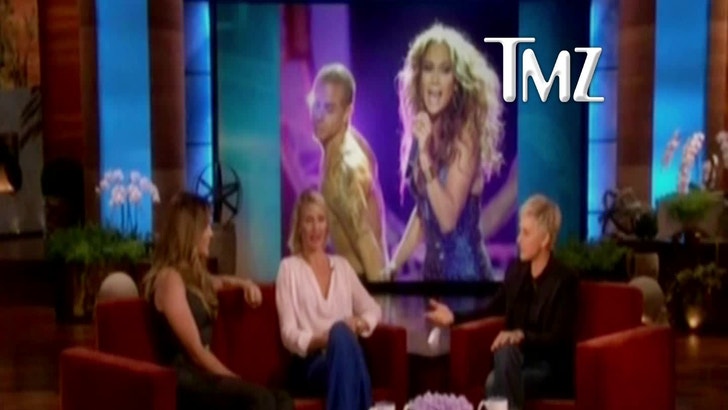