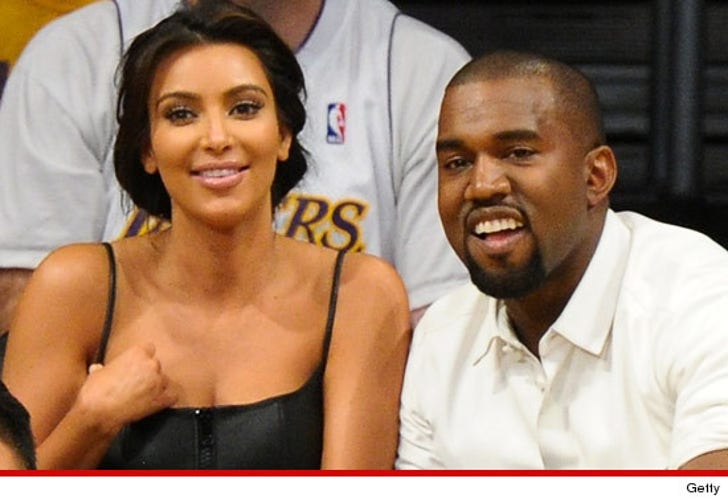 Kanye West will be seen with Kim Kardashian on the next season of "Keeping Up With the Kardashians" -- but sources close to the couple tell TMZ ... none of their relationship will be featured on the show.

After the Kris Humphries debacle, Kim had said she would never put her relationships on screen again ... but then gave an interview saying Kanye would be a part of her show.

But according to our sources, Kanye's personal interactions with Kim will not be aired. We're told if Kanye happens to be at an event with Kim ... and the cameras are rolling ... then so be it. In other words ... this won't be a "Khloe and Lamar" type situation.

Probably for the best. 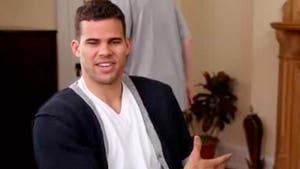 Kris Humphries -- Who Wants to Kick Me in the Genitals?