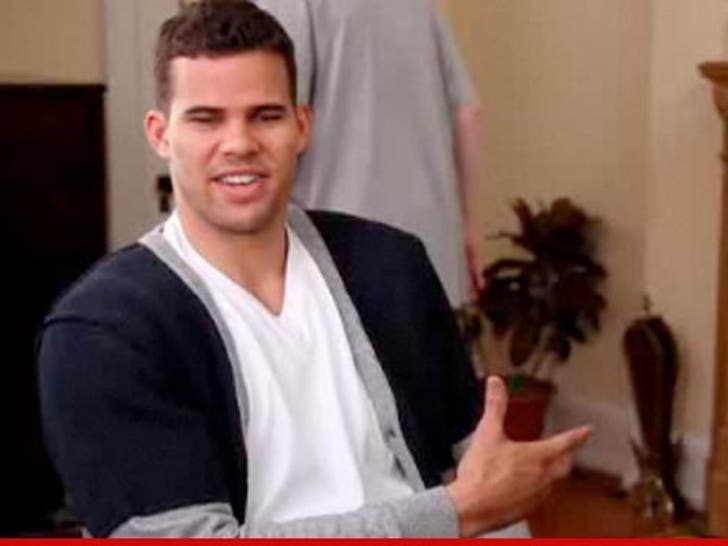 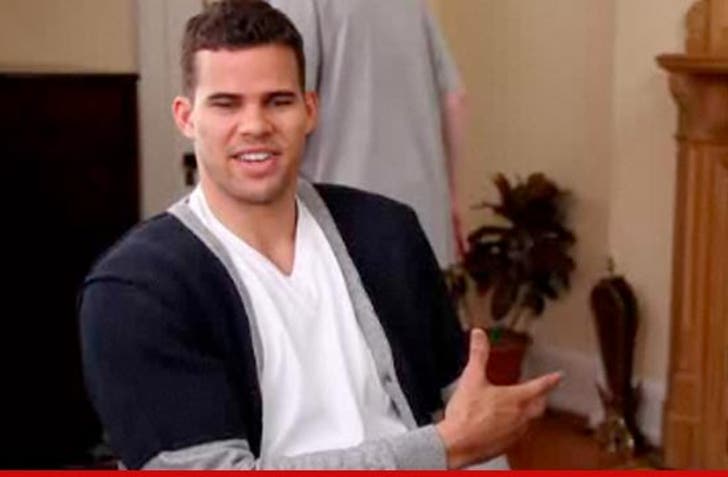 Kris Humphries KNOWS he's been tagged a douchebag ... he KNOWS people are laughing at him ... but now, he's finally getting in on the joke.

KH just completed a video for FunnyOrDie.com ... in which he tries to capitalize on the fact he's the most hated player in the NBA ... the kind of guy most Americans want to "punch in the face."

In the clip, two "agents" give Kris a crash course in how to cash in on his d-bagness -- with products that include a video game which allows haters to repeatedly "kick you in the d**k."

And it gets BETTER -- during the sketch, there's a veiled shot at Kanye West ... as Kris dons KW's trademark shutter sunglasses in an effort to look like a "douchebag." 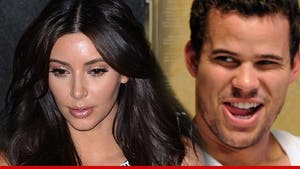 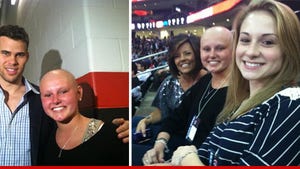