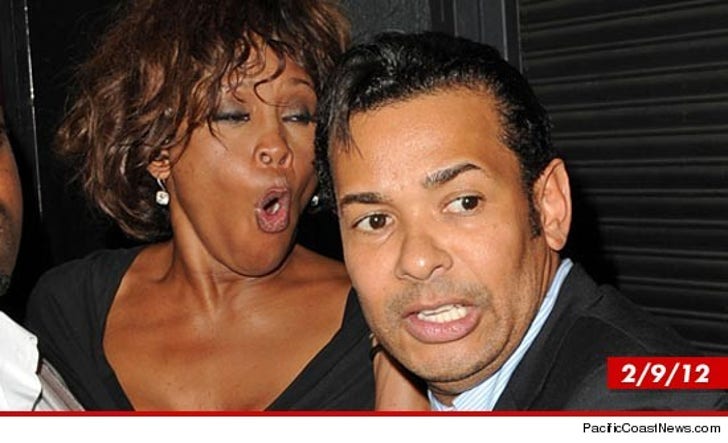 One of Whitney Houston's close friends -- a mysterious man who's been widely accused of supplying the singer with coke before her death -- is declaring war on media outlets that ran with the drug story ... and now, he's on a crusade to clear his name.

The friend -- an enigmatic celebrity sidekick named Raffles van Exel -- tells us, he is "neither the architect nor the culprit of the sudden demise of Whitney Houston."

Raffles was with Whitney in the hours before she died at the Beverly Hilton hotel in February -- and there were widespread reports strongly insinuating he was the singer's secret cocaine supplier.

There were other reports suggesting Van Exel was also the one who snapped the infamous picture of Whitney's body in a coffin ... and sold it to a tabloid newspaper.

But for the first time ever, Van Exel is adamantly denying all the reports -- and has begun taking aggressive legal steps to save his reputation.

Van Exel has started firing off cease and desist letters to media outlets reporting any nefarious connection between him and Whitney's death -- demanding full retractions asap ... or else.

Van Exel -- who describes himself as a "private consultant to the stars" -- has also been linked to Michael Jackson around the time of the singer's 2005 molestation trial, as well as jazz legend George Benson.

No one really knows who he is or what he does. 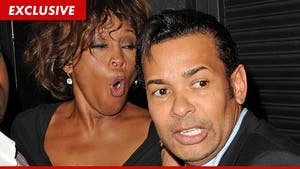 Whitney Houston's Mystery Friend Off the Hook in 'Cocaine Cover-Up' 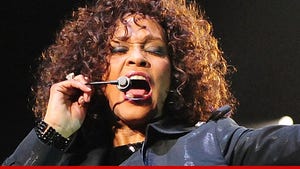 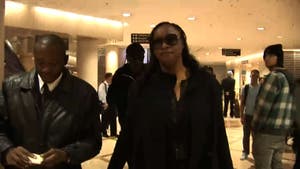