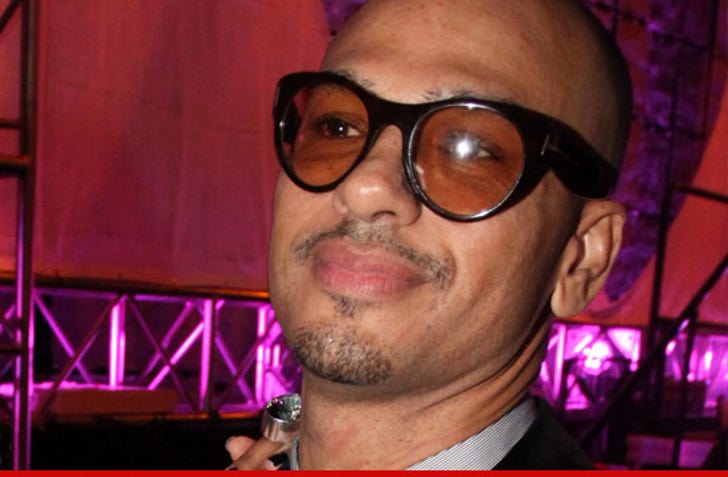 Jonathan Arthur "Chico" DeBarge (from DeBarge) has filed for divorce ... TMZ has learned.

According to the docs, the couple was married in 1996 and separated in 2005. It's unclear why the divorce took so long.

They have four children -- but here's the interesting part ... Chico wants NO custody whatsoever, simply asking for visitation rights.

Two of the children were born before the marriage, and by the looks of the papers, Chico's not convinced they're all his -- because he's also asking to take a paternity test to prove he's the daddy ... that is, before he starts shelling out child support. 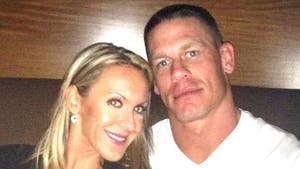 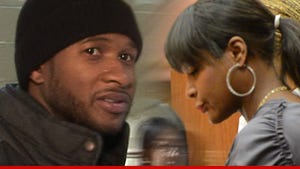