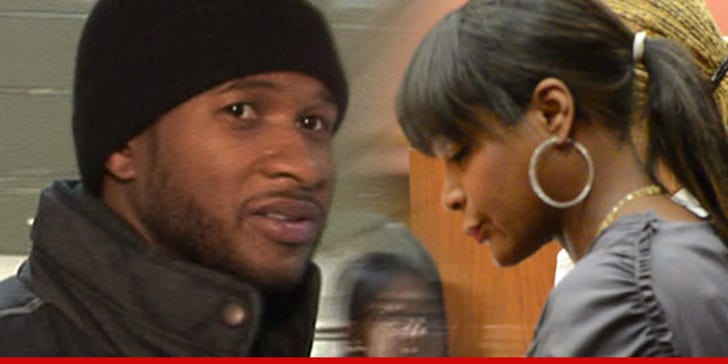 Usher's ex-wife Tameka Foster will be out on the street in less than 60 days -- if Usher wants it that way, and she's totally freaked out.

Sources tell us, the couple -- who's trying to settle a nasty custody dispute -- is deadlocked in mediation, and the biggest bone of contention is Usher's Georgia mansion.

Tameka's currently living there -- but under the divorce settlement Usher can sell the property whenever he wants ... as long as he gives her a 60-day heads up.

We're told Tameka fears Usher is going to pull the trigger -- leaving her buried in legal debt with no place to live -- so she's asking him for a permanent home for her and Usher's kids.

Usher's response ... no way, no how. He says he's already paid her enough.

And that's why judges are in business. The trial continues later this month. 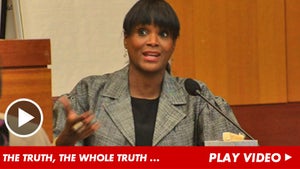 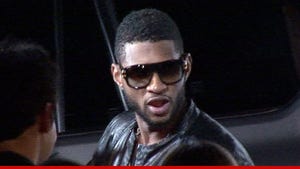 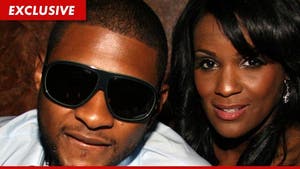