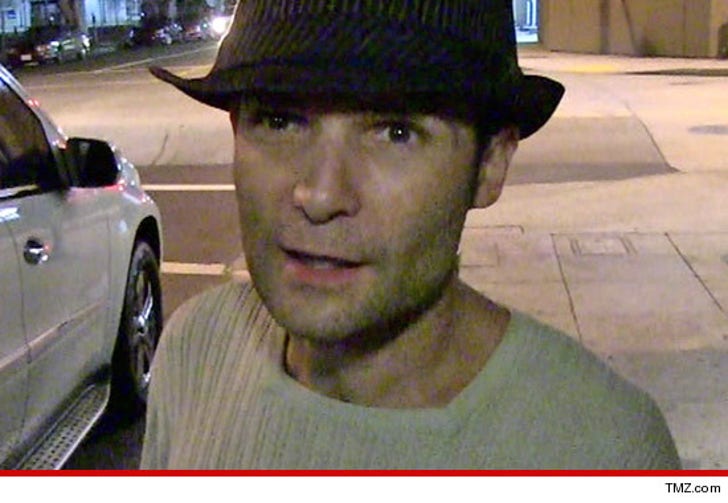 A woman was arrested at the home of Corey Feldman last night, TMZ has learned, after law enforcement sources tell us she violated a stay away order the actor had against her.

According to our sources, Corey had allowed the woman to stay in his home (for how long is unclear) but he recently decided he wanted her out. We're told she refused to leave and Feldman couldn't have her kicked out because of a strange provision in the squatter's rights law in California.

So our sources say Feldman got the stay away order, which she allegedly violated last night. We're told Feldman had his bodyguard place her under citizen's arrest until police arrived.

The woman was eventually arrested and bailed out at around 1:15 AM this morning. Our sources say she then called the cops herself ... to have them escort her back to Feldman's place so she could get her things.

Feldman tweeted throughout the ordeal, finally saying last night, "PSYCHO STALKER UPDATE: SHE IS CURRENTLY BEHIND BARS!!! Lets hope she stays there for a while. Thank U all 4 your LOVE n SUPPORT thru this!!" 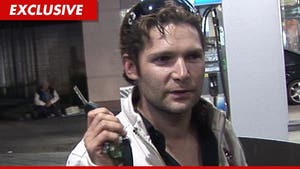 Corey Feldman -- Sued for Being a Horrorble Person 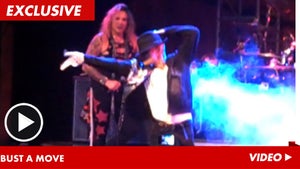