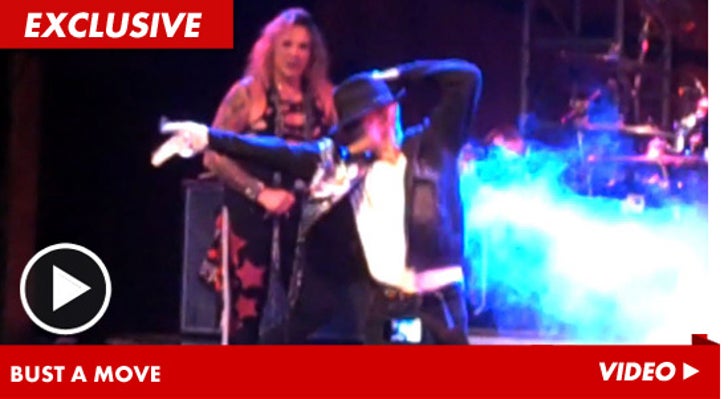 Corey Feldman put on his best sparkly glove and fedora last night and attempted to dance like his old pal Michael Jackson -- and as a whole ... it wasn't terrible.

Feldman spun around, kicked and semi-moonwalked during Steel Panther's show at the House of Blues in L.A.

FUN FACT: Corey kept saying it was his birthday ... and the band even played The Beatles birthday song for him ... but his birthday is actually July 16. So ... Merry Christmas, everybody! 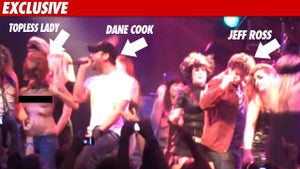 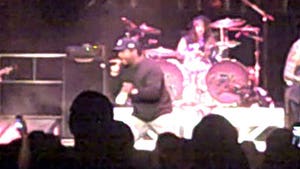