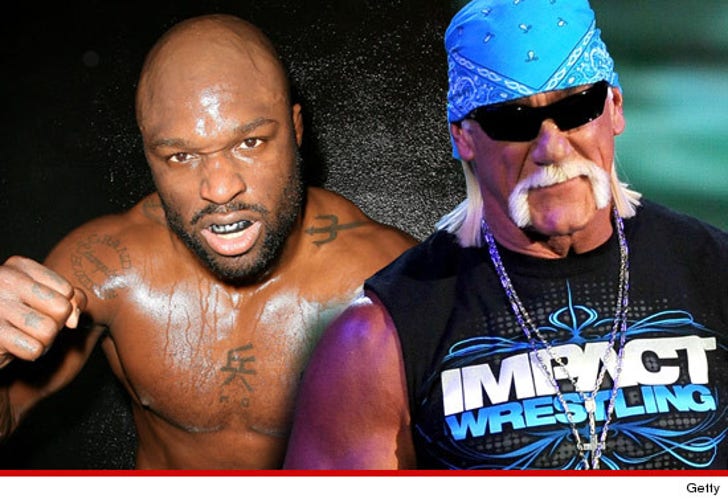 MMA fighter Muhammed Lawal -- known as King Mo -- wants to kick some serious ass this summer when he joins TNA wrestling ... so much so he's reaching out to some MAJOR ring legends for advice.

The former Strikeforce champion tells TMZ ... as a lifelong wrestling supporter, he doesn't want to disappoint any fans when he steps into the ring. So in order to prepare ... he called wrestling stars Hulk Hogan and Sting for some pointers.

We're told Hulk and Sting imparted their wisdom by telling Mo "just to learn and have fun" with it.

For those unfamiliar with the world of wrestling ... Mo is breaking barriers by fighting with two different companies -- Bellator (which is MMA) and TNA Wrestling -- simultaneously in a joint deal.

Icing on the cake ... Mo tells us several other MMA fighters have reached out to him with interest in crossing over as well.

We smell a battle. 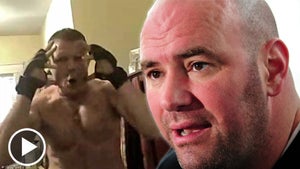 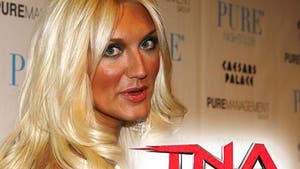