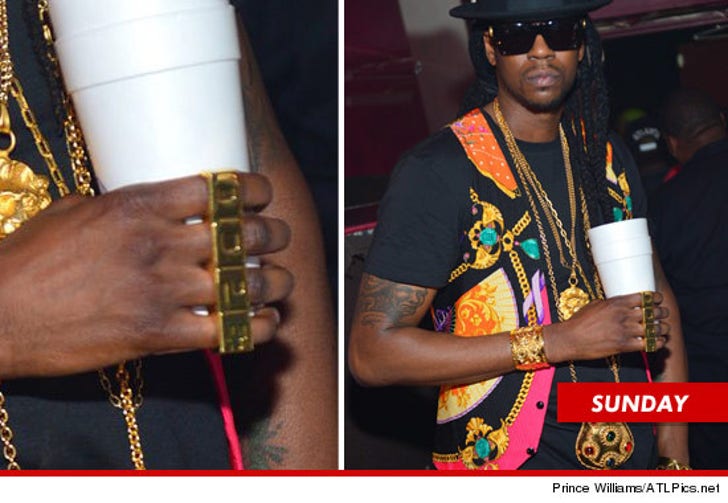 Rapper 2 Chainz wasn't packing brass knuckles when he was arrested today in New York ... it was just a harmless 4-finger ring -- this according to sources close to the hip hop star.

The ring says "DOPE" in big letters -- and sources tell TMZ, 2 Chainz rocked it no problem at an Atlanta club called the Velvet Room on Sunday.

According to sources close to the rapper, Chainz then flew to NYC without incident -- with the ring in his luggage -- but when he tried to leave the city today, TSA at LaGuardia Airport mistook the jewelry for a dangerous weapon.

TMZ broke the story ... 2 Chainz was arrested at the airport for possession of a criminal weapon this afternoon when officials found the 4-finger instrument in his bag.

2 Chainz is still in custody. The Port Authority PD had no comment. 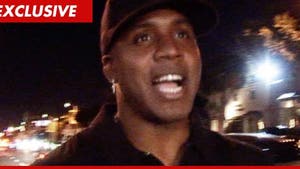 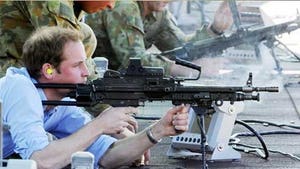 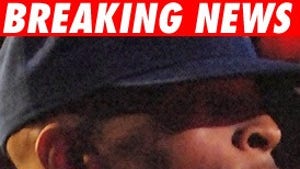