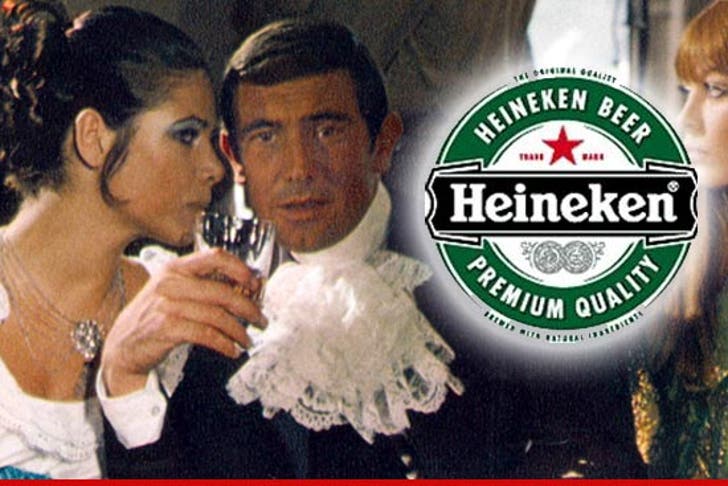 They don't make 'em like they used to -- at least according to the guy who played James Bond in 1969, who's pissed the new Bond film has axed 007's signature martini ... in favor of a corporate-sponsored beer.

If you don't know ... the people behind Daniel Craig's next Bond flick "Skyfall" closed a reported $45 million deal with Heineken -- forcing the iconic character to drink beer in the movie, instead of a vodka martini ... Bond's famous drink of choice.

Bond orders the drink in practically every movie ever -- just check the clip below from "The World Is Not Enough." 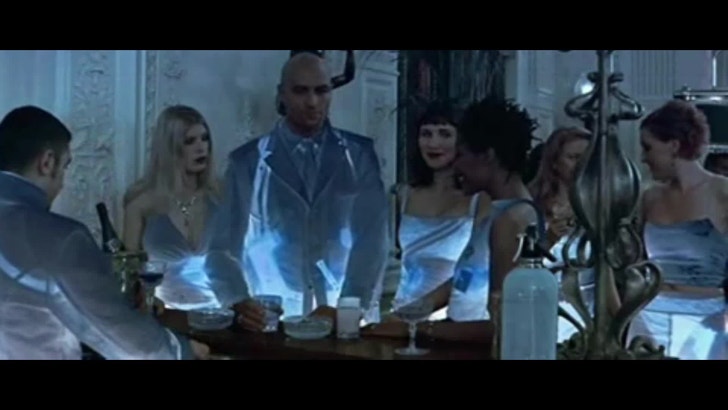 Lazenby tells us, cutting the martini in favor of a Heiney breaks a sacred tradition -- and to add insult to injury, "It's not the best beer out there, either."

Lazenby adds, it's sad filmmakers will always "go where the money is."